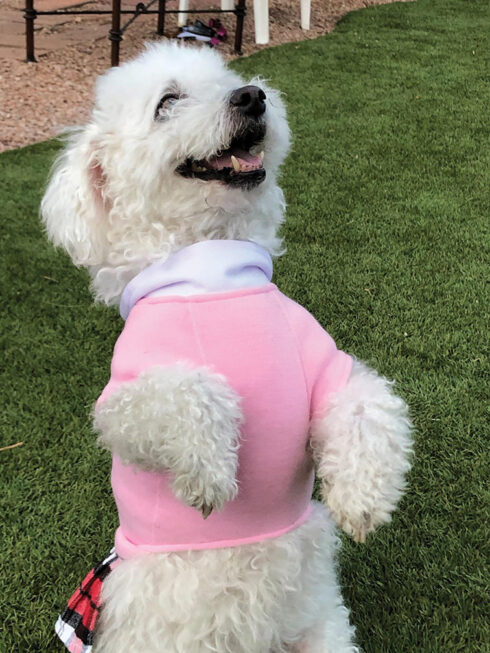 Noelle as a school girl 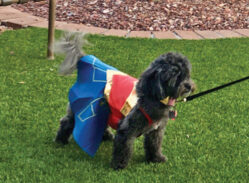 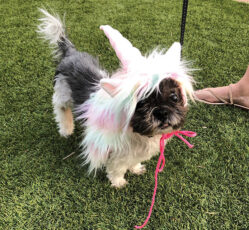 Chewy as a unicorn 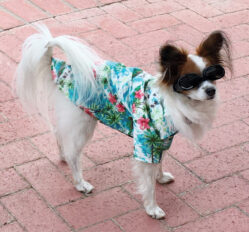 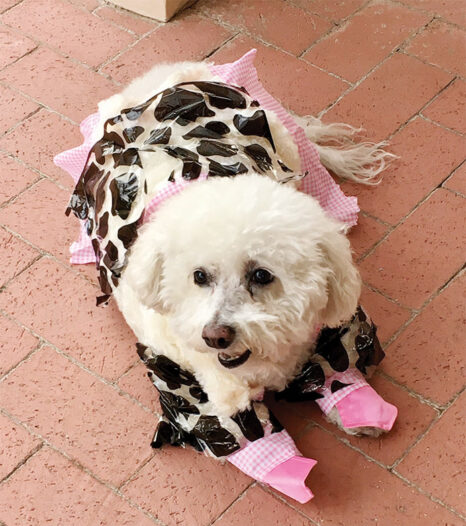 Annabelle as a cow 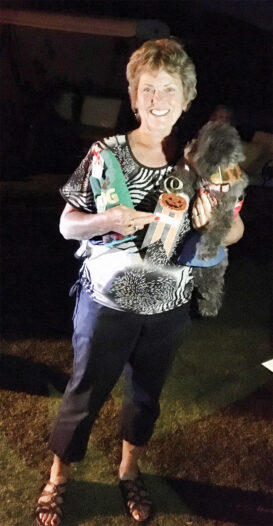 Annabelle and AJ hosted the fifth annual Howl-O-Ween Canine Costume Party, on Oct. 24, at the home of Ron and Deb Gryniewicz.

The comedic MC was Doug Wolf and the judge was Lavetta Torke.

Awards were given for Funniest—Babette as a Purple People Eater with owners Val and Rob Malik; Cutest—Maddie as Wonder Woman with owners Connie and Alan Culley; Scariest—Nora as a shark with owner Stuart Fleischer; Most Original—Chewy as a Unicorn with owners Christine and Dino Currao; Story Book—Annabelle as a cow and AJ as a chicken on Old McDonald’s farm with owners Deb and Ron Gryniewicz; Canine/Owner Duo—Kathleen Phraner and Poppy as ladybugs. The Best Overall winner was Maddie as Wonder Woman.

A good time was had by all.