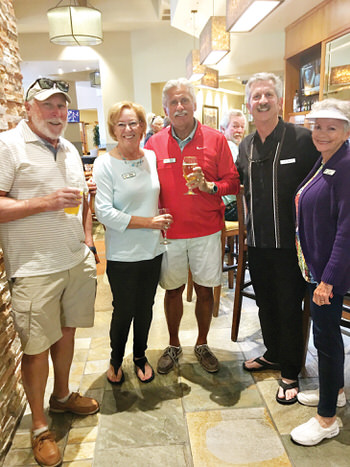 The board of directors of the SaddleBrooke Pickleball Association (SPA) met on March 16. Gary Stevens reported that a court allocation committee has been established to create court schedules for the forthcoming 14 pickleball courts at the Ridgeview location. The committee’s goal is to maximize the use of the courts by SPA members. To that end, the committee is drafting a survey to be submitted to all members to learn their preferences in the use of the courts.

John Carney is chairing a committee with members Mr. Stevens, Shawne Cryderman, and Donna Hollingsworth to plan a celebration for the opening of the new courts, expected in May. The committee is open to SPA members submitting ideas and suggestions for the celebration.