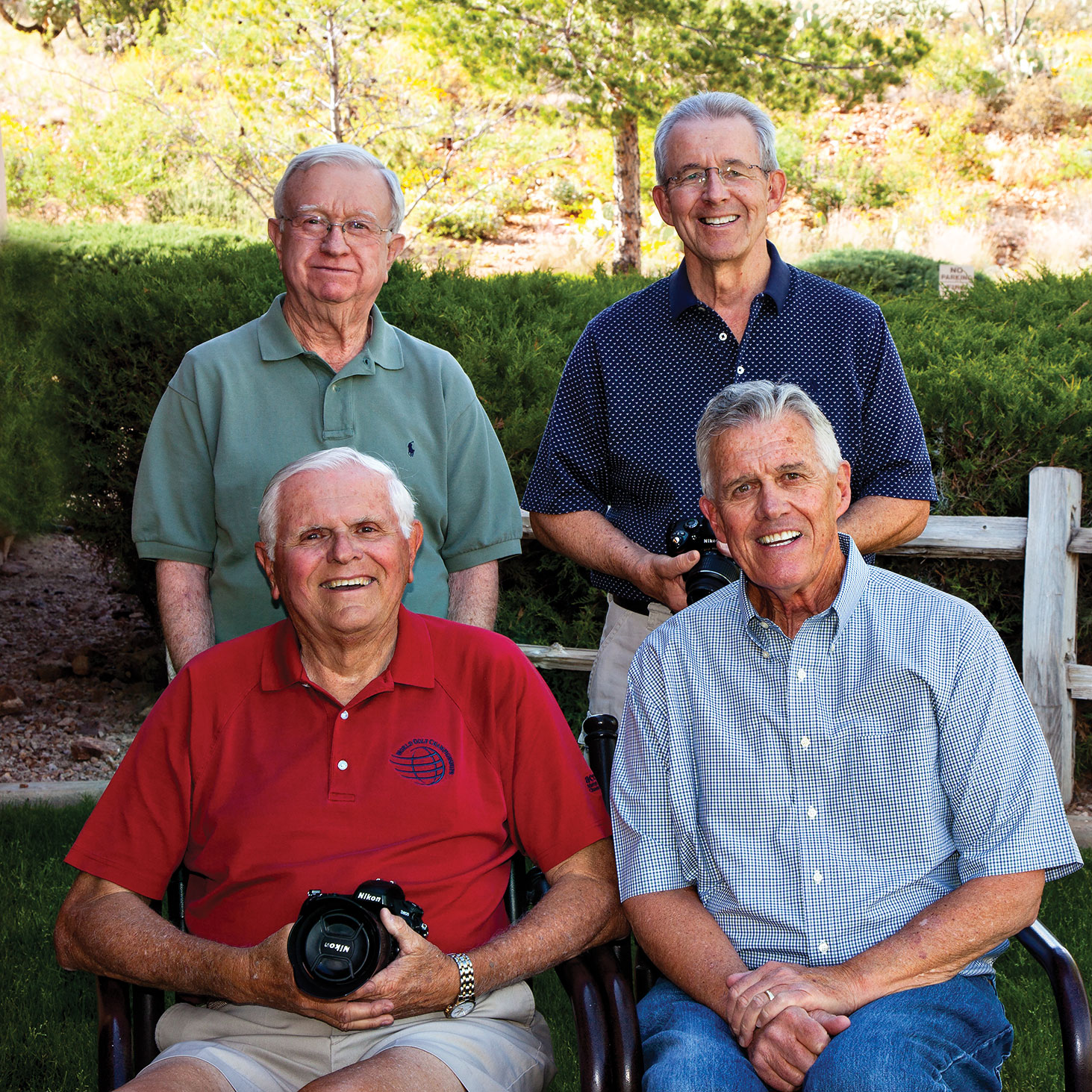 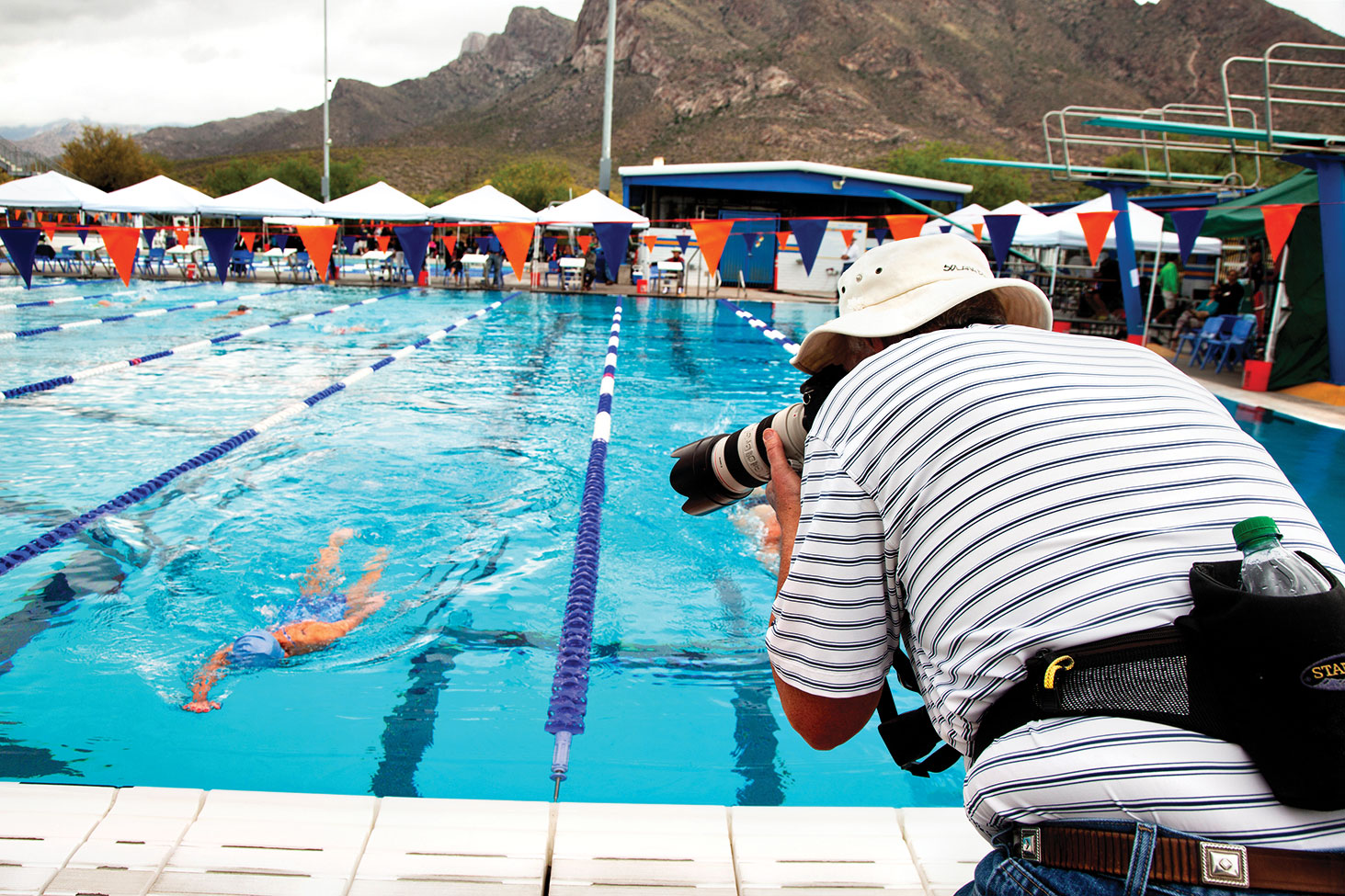 The SaddleBrooke Swim Team finished three days of intense competition over the weekend of April 10, 11 and 12 at the Oro Valley Aquatic Center. This was the annual USMS Arizona short course yard state championship swim meet. As they have done in the past, the swimmers asked the members of the Digital Imaging Group SaddleBrooke for help photographing the event. Four members of DIGS, aka the SaddleBrooke Camera Club, volunteered to cover the event. Bill Brennan coordinated the photo coverage and had the help of Bob Koblewski, Bill Grinonneau and Joe Liske. In addition to spending over 20 hours at the Aquatic Center over the weekend photographing the 54 SaddleBrooke swimmers in action, they were also recruited by several other swim teams to photograph their members. Many hours of post processing the over 400 images that were taken followed the actual event. So it’s Hats Off to the four DIGS members who volunteered their efforts to help the SaddleBrooke Swim Team!