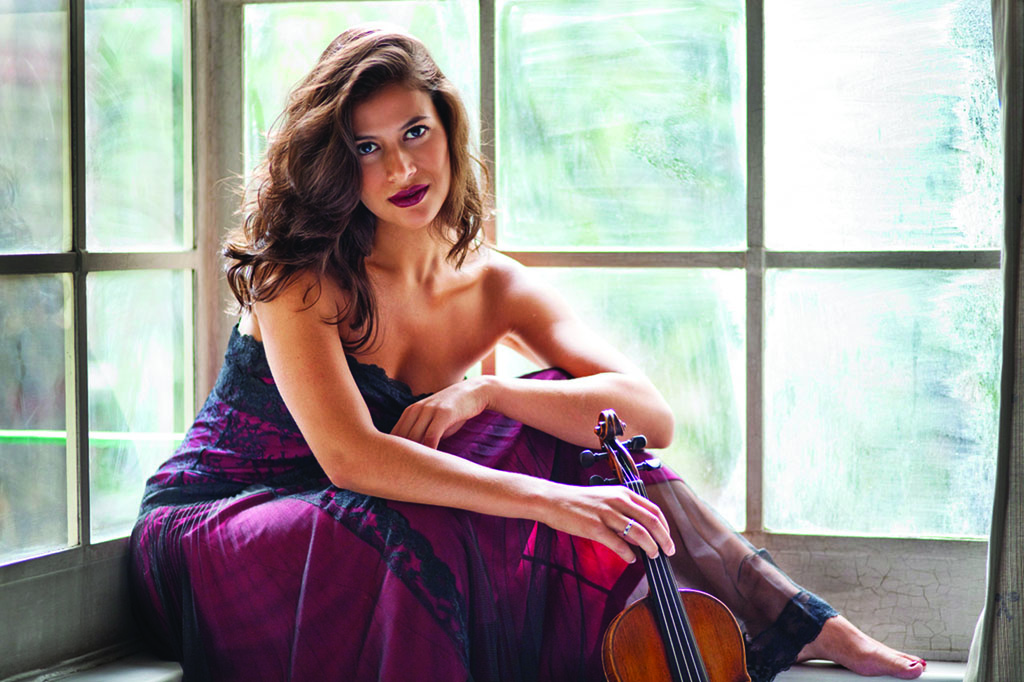 If you are a person who becomes tired of the same old, same old anything, then we have a classical concert on Friday evening, November 13 of three very different and challenging compositions for you. The program begins Tucson Symphony Orchestra premiere performance of Joan Tower’s composition Tambor. Tambor is considered a piece for percussion and orchestra, with the emphasis being on percussion. Ms. Tower’s background undoubtedly influenced her composition. She was raised in Bolivia where she learned to play exotic percussion instruments and loved the Latin culture. Perhaps we will not only hear but feel the Afro-Venezuelan style of music.

Following the drumbeats, we will hear one of the most recorded violin concertos of the 20th century – Sibelius’ Violin Concerto. It was his only one and written at a time when Sibelius himself was battling depression and drinking. His youngest daughter had died in 1900 and this undoubtedly contributed to his mental state. The concerto was completed in 1904 and premiered in a concert conducted by Richard Strauss. Like his country Finland, the concerto depicts the summer’s shimmering midnight sun and its dark, haunting polar nights. The music is passionate and ends with a finale that is a showpiece for the soloist. The soloist, Elena Urioste, has quite the bio. She was recently selected as a BBC New Generation Artist and made the cover of Symphony Magazine. She made her first stage appearance with the Philadelphia Orchestra at the age of thirteen and has since played with prestigious orchestras world-wide. Critics praise her “virtually flawless and seemingly effortless” technique. If she plays as well as her picture looks, I can understand why critics rave about her stage presence!

While playing on his keyboard in 1899, Edward Elgar came up with a little melody. His wife asked him what it was. Elgar replied, “Nothing, but something might be made of it.” That something was fourteen variations, each dedicated to a friend by way of a coded reference. Played by a full orchestra, this “Nothing” should be something to hear!

The bus will pick up participants at 6:15 p.m. in the DesertView parking lot and transport us to the Music Hall in time for a pre-concert chat. Following the concert, wine and cookies will be served. Please make your reservations with Carol Johnson at 825-1346 by November 6. Cost per person is $78 and includes bus, ticket and wine. For persons having their own ticket, cost is $30. Membership in the Guild is $25 a household or $15 for a single. Come hear the wonderful Tucson Symphony Orchestra.