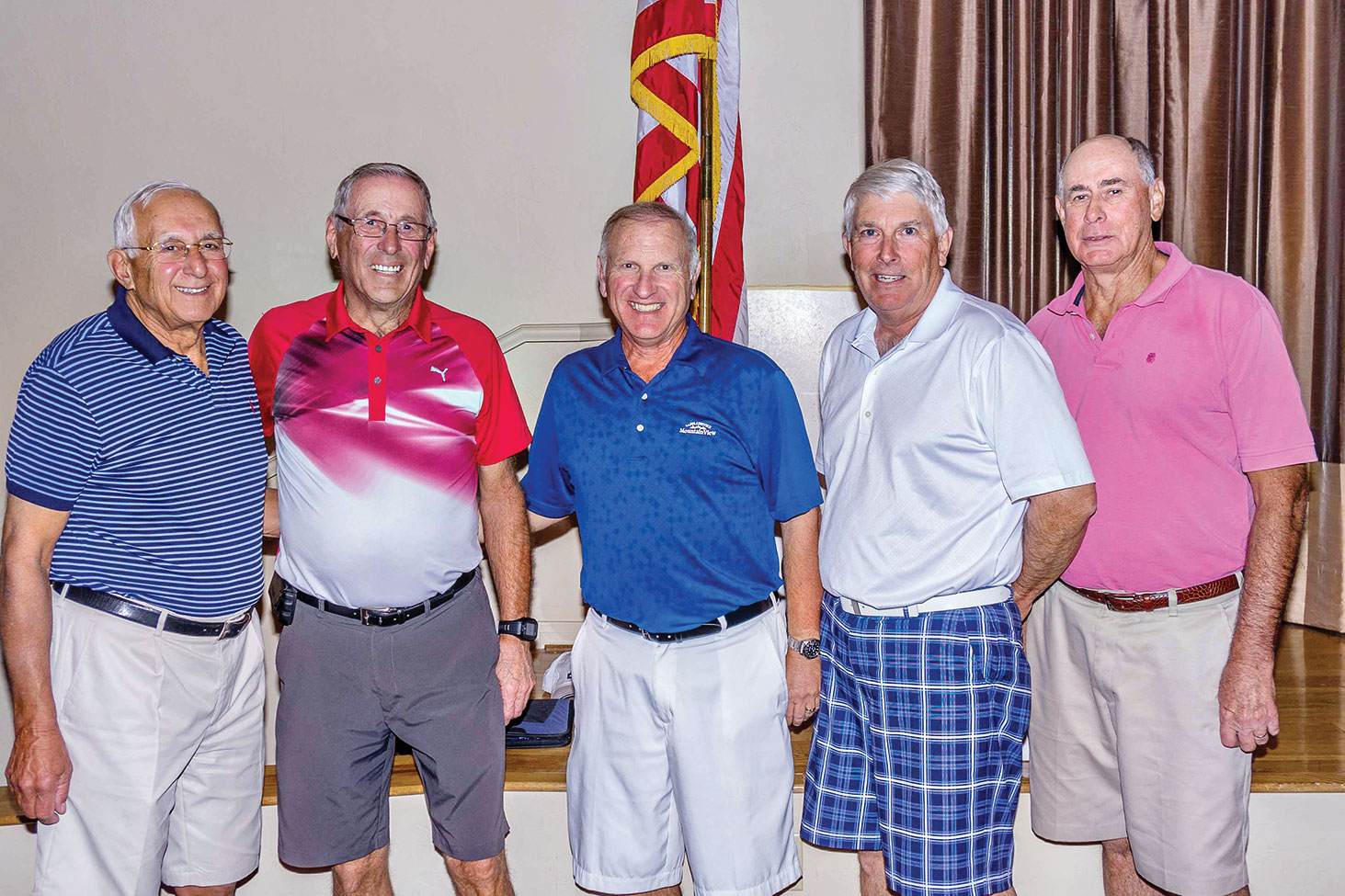 For the better part of five weeks 52 two man teams competed in our Member-Member Match Play Championship. The field was divided into seven flights and by the time it was over 68 individual matches, including playoffs, were played. Ours is a single elimination tournament with a slight twist. First round losers form a new consolation bracket where those players can continue to compete for prizes. All flight winners participate in a sudden death playoff and the overall winner is the last team standing. In the first 67 matches 37 went to the last hole or extra holes before a winner was determined and in 52 of the same 67 matches the next to last hole was reached before a winner was crowned. Five of the seven matches played to determine the flight winners went to the last hole. From start to finish the competition was intense and all are to be congratulated for their fabulous play.

Match 68 was played on April 7 at the MountainView Golf Course between the playoff finalists. Jon Michels and Ron Tie, winners of Flight 1, faced Jerry Westra and Ed Skaff, winners of Flight 7, in the final match. The last team standing was Westra and Skaff—winners by a score of 3 and 1. Congratulations, Jerry and Ed, on your well-deserved victory.

Congratulations to all who played and to all who volunteered to make our own March Madness very special.