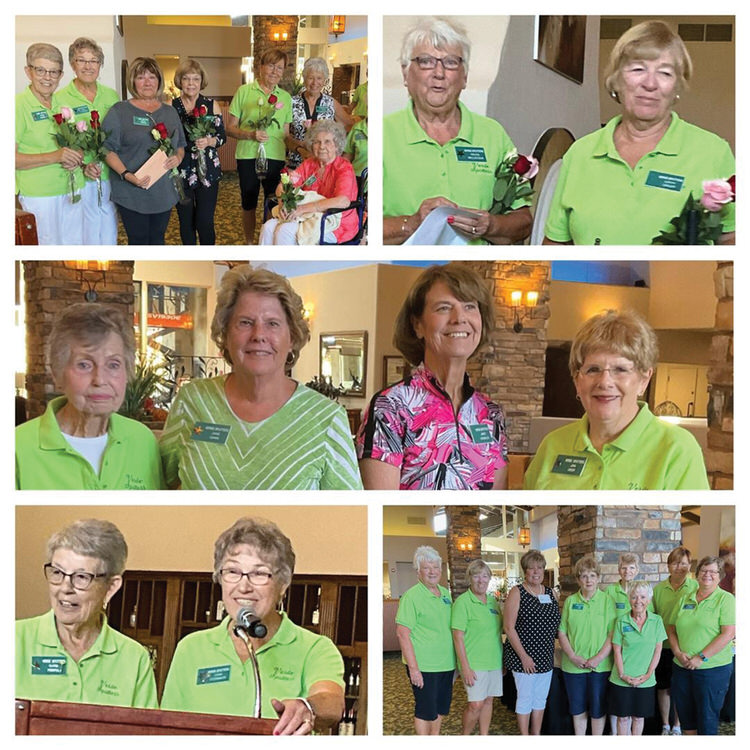 The heat was not a deterrence to the women of Verde Sputters. They were armed with bottles of water, sunscreen, and trusty putters to bravely face the elements and put those darn little balls right there in the holes of the SaddleBrooke One putting green.

Mark your calendars for the Summer Fun Day on July 31! The committee has been busily making plans.

If you plan to bring a guest or be a guest, please call Elaine Ackerman at 520-825-8123 on or before Sunday of the week the guest will be playing.

Until next time, see ya there!