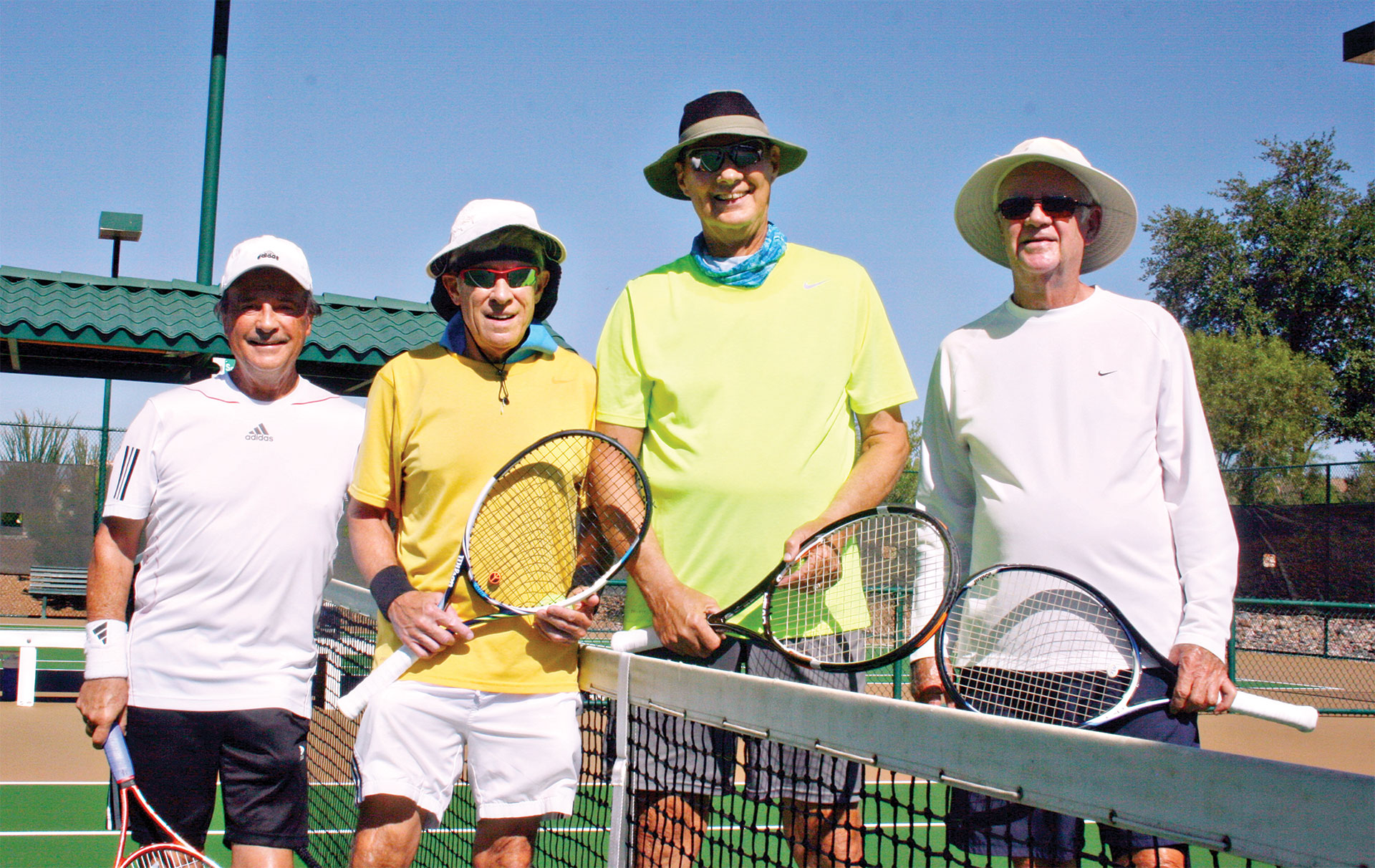 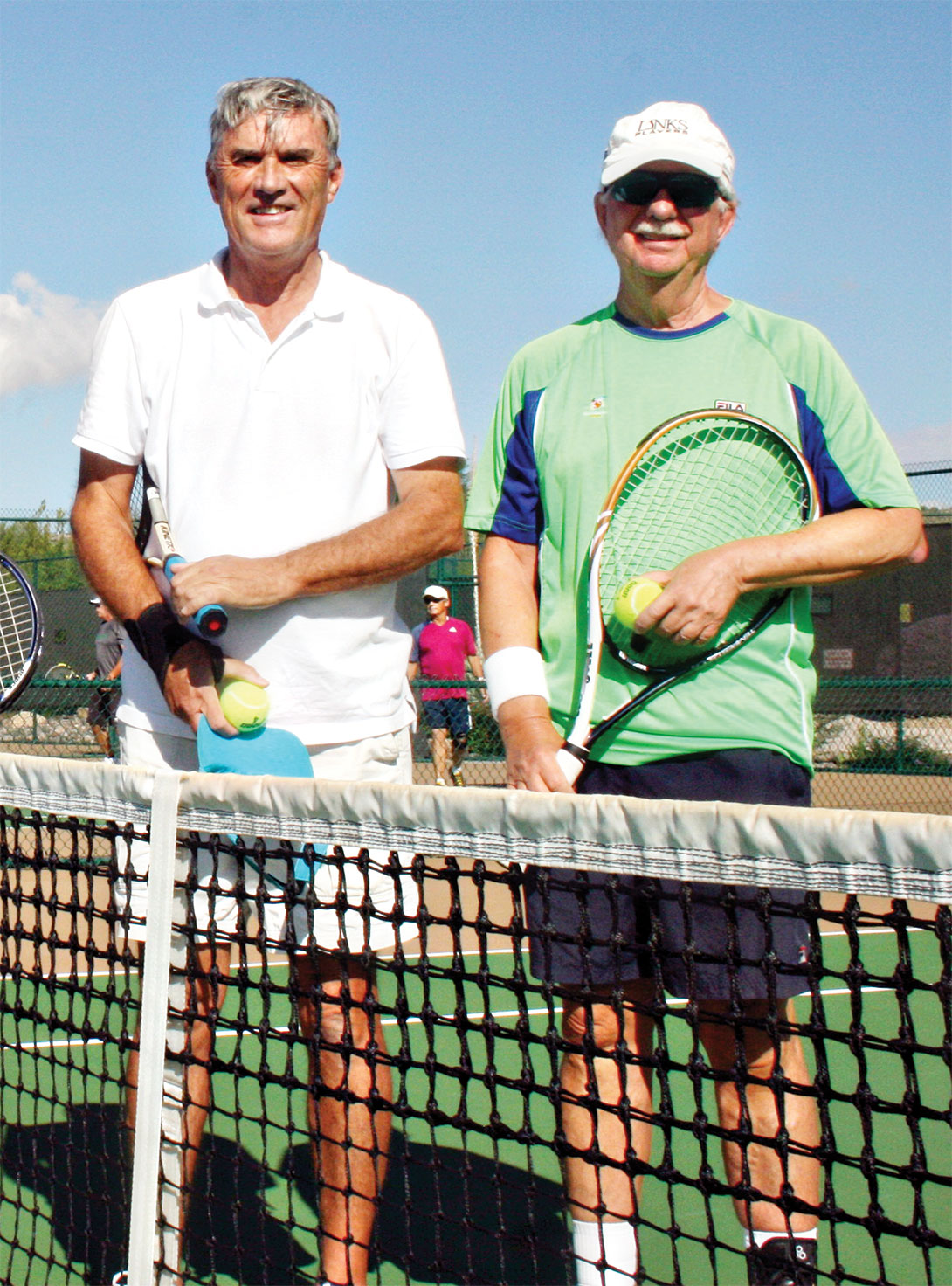 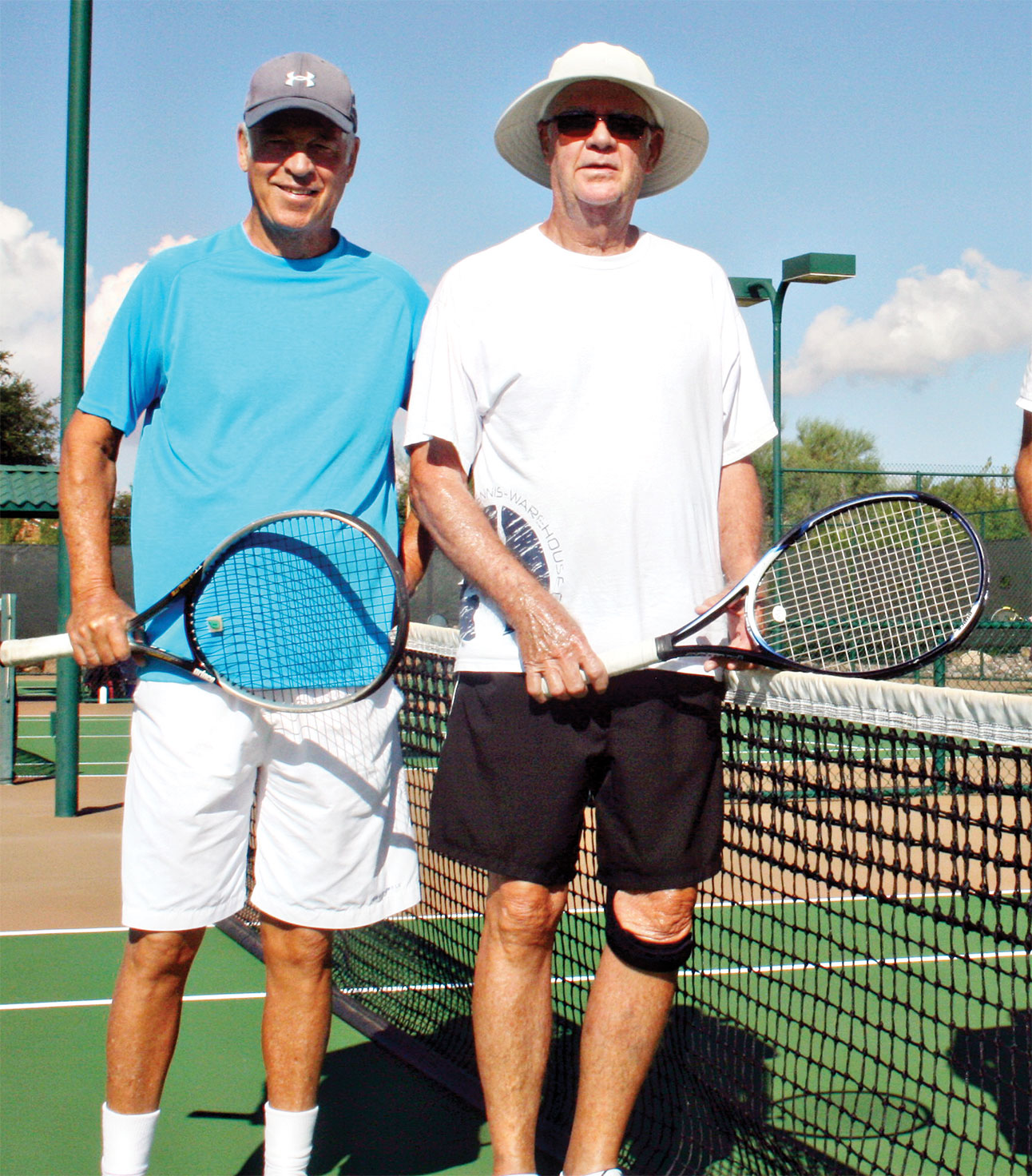 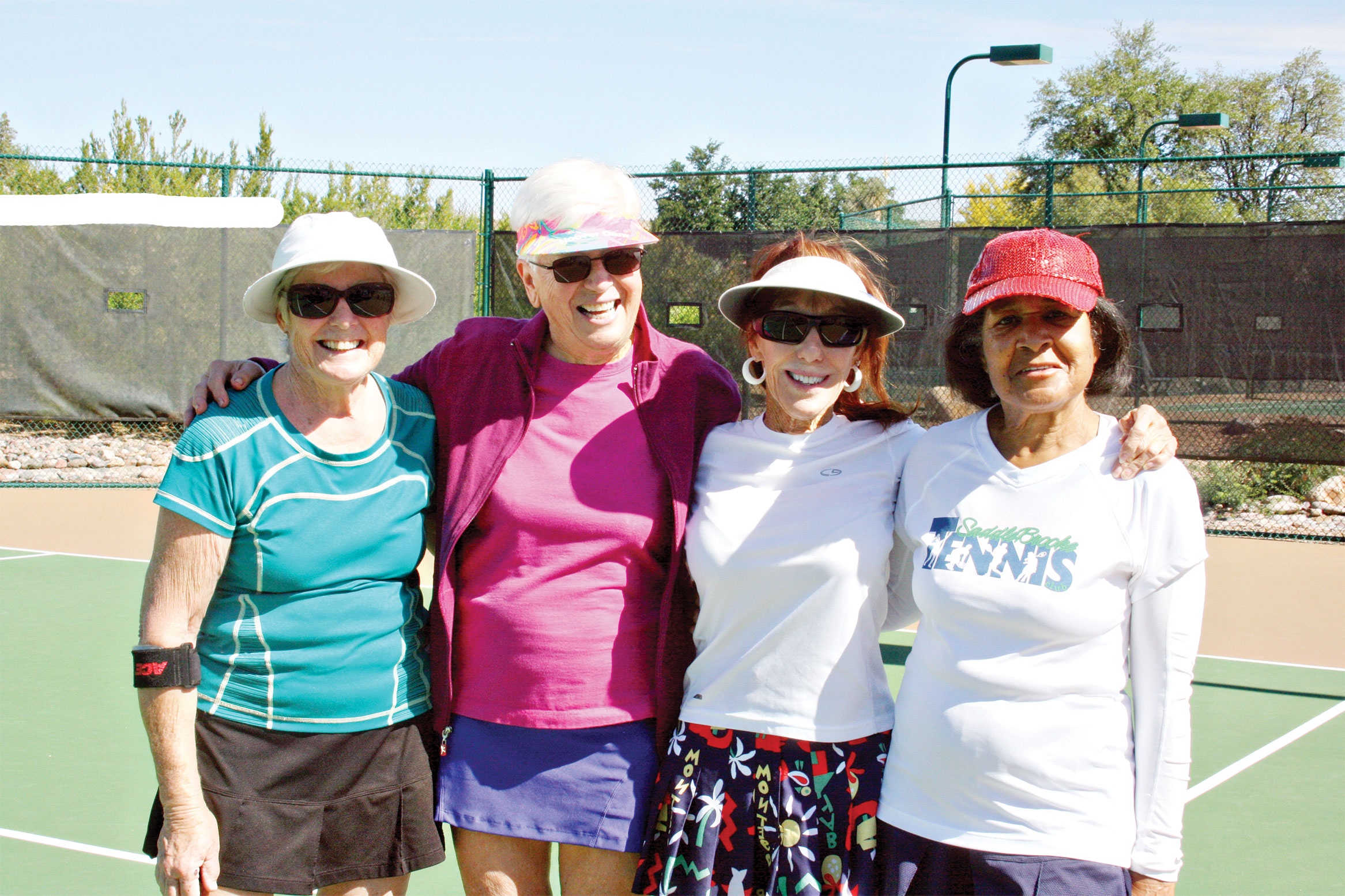 Scramble OP has been the STC answer to the difficult question of introducing and intermingling over 400 players of different skill levels. Ordinarily players in most sports, including tennis, tend to play with others of similar skill levels. That makes for good competition. But it results in a severe limitation on one’s opportunity to meet and play with other members whose skill level is higher or lower.

Scramble is a form of organized play that STC presents once each month. Our members may join Scramble by simply calling the coordinators (825-0255) and advising them of their interest. Matches will then be arranged in which players of different skill levels are assigned courts to play against other Scramble players.

Friendship and fruitful acquaintances are developed that way. The idea was simple and, at the same time, ingenious. The STC family recognizes the leadership of its Board of Directors for this and other helpful innovations that have resulted in a relationship based membership. Evidence of those valued relationships is obvious at all of our club events and parties.

The STC is truly devoted to the health and enjoyment of SaddleBrooke residents.

Remember to check out the STC Facebook page at www.facebook.com/saddlebrooketennisclub.