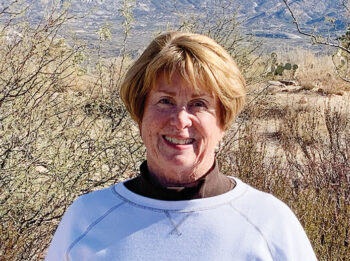 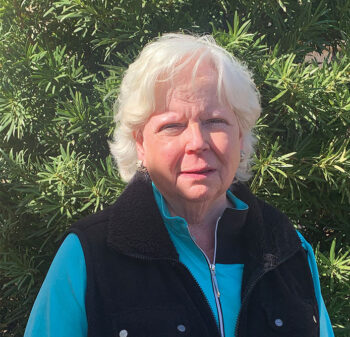 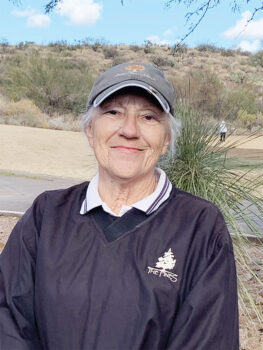 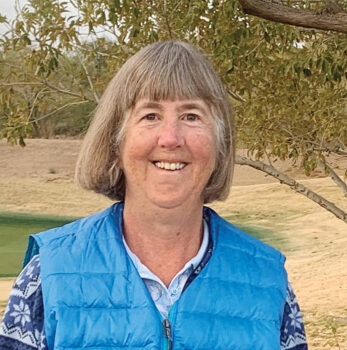 Qualifying rounds during the year determine which golfers will represent their club at the State Medallion held in January the following year.

The MountainView Preserve Lady Niners are proud to announce that four golfers and two back-up participants have qualified for tournament play.

The participating teams were:

They had the honor of representing their league at PebbleCreek Golf Course (Phoenix) on Jan. 9.