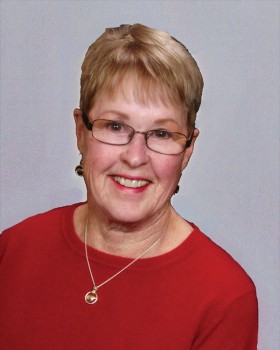 Jenny Rink is a Windows Insider.15

Jenny Rink has been a SaddleBrooke resident since 1997 and has assisted over 500 residents with computer issues during that time. In early February Jenny downloaded a pre-release of Microsoft Windows 10 (which will succeed Windows 8.1) along with a couple million other Windows users all over the world and became a Windows Insider. The idea was to try out the new operating system and give feedback to Microsoft before Windows 10 is released to the public. In early March Microsoft emailed all of the Windows Insiders with an opportunity to compete in a contest to win an all-expense paid trip to Microsoft headquarters in Redmond, Washington, for three nights/two days. The requirement was to submit a two to three minute video explaining why the user liked the Insider Program and Windows 10. Jenny submitted a video shortly thereafter. Of all submissions, 500 were randomly drawn. Of those, ten people were chosen as Grand Prize winners, and Jenny is one of them. The Grand Prize Winner prizes are valued at $6500 each, including a Visa card worth $1500. She flew to Seattle on April 22 and spent the following two days meeting with senior Windows leaders, got an up close look at the Windows design process, toured the hardware design labs, heard about the evolution of Windows from Microsoft veterans and checked out prototypes note yet seen by the public. She has lots of interesting stories to share about her trip.