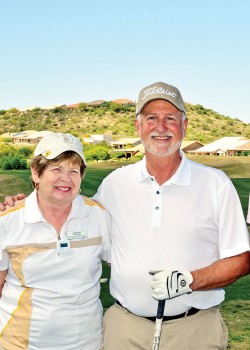 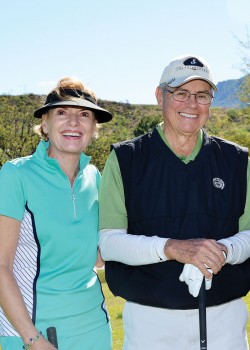 Ladies Choice, one of our favorite events, was played at the end of April. Our members invite a gentleman, not their spouse or significant other, to play golf. All had a terrific time, the weather was beautiful and golf was followed by a delicious lunch. Prizes were given out for five places and the closest-to-the-pin as well as prize money for the 50/50 raffle.

The winners were the following:

Thanks also to our Golf Pro Bernie Eaton and to photographer Bob Koblewski.

Sadly we had to say goodbye to one of our members and friend, Cyrena Faller, who passed away from injuries sustained in a tragic car accident. Cyrena had been a member for years and she certainly will be missed. Our hearts go out to her family.