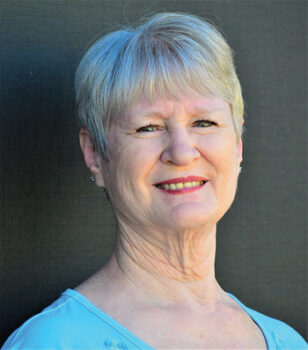 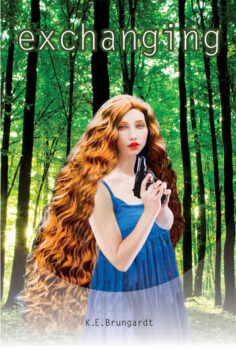 The second book in the Exchanger series is now available on Amazon.com and in our gift shop. The book is titled Exchanging and is written by K. E. Brungardt. It is available in both paperback and eBook forms. See below for more information.

Jessi has never been so alone, the only human student at University on the alien planet, Amorpha.

Jessi and her Amorphan host family flee to the wilderness for safety after a botched kidnapping attempt at the University. An attack at their cabin drives Jessi into the woods to escape capture; someone has betrayed their location and has come to capture her.

Staying alive while lost in the woods with no tools is almost impossible, even with her unusual ability to change shapes.

She’s hundreds of miles from home and the woods are a hostile place to survive. If Jessi can’t survive in the treacherous forest, what will happen to her family, both Amorphan and human? Can she find a way back to save her Amorphan family, her bodyguards, and find out who the traitor is?

Come along with Jessi as she fights to stay alive in a bewildering and perilous wilderness. She must return to save her host family, now hostages, and her disgraced bodyguards; the stakes have never been higher and her goals feel impossible while she battles her way through a hostile environment, alone with no help.

Karen has also edited her mother’s memoir, 45, What is Your Name? by Iris C. Knouse. The book is available on Amazon in both paperback and eBook formats and in our gift shop in SaddleBrooke.

Karen’s mother was raised in the Brooklyn Home for Children from age four to adulthood. As her mother said, “This is a happy story with an occasional paragraph of strife and woe, for who doesn’t recall the slights and hurts from childhood?

But I enjoyed greater moments of fun and laughter than of tears and wrongs, so I write this book in loving memory of the Brooklyn Home for Children and count myself lucky to have grown up there.”

She also said, “We had everything we needed: food, clothing, a safe place to sleep, plenty of play time, and an education. We received everything except love.”

The book is an interesting look at being raised in an institution starting in the 1920s, even though her parents were alive when she entered the home at age four. She never saw her mother again but did have visits from her father off and on throughout her time in the home until he died when she was about sixteen.