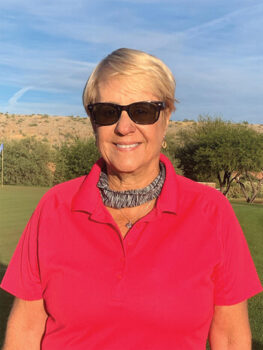 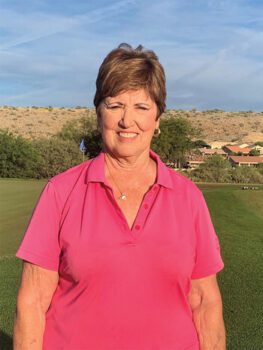 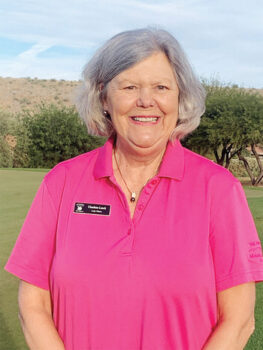 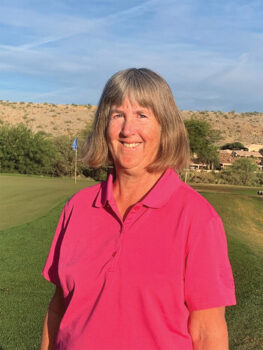 The MountainView Preserve Lady Niners (MVPLN) have four members who have qualified to compete for the State Medallion. Qualifying for the honor is proof of their golfing skills, and the MPLN membership congratulates these four golfers.

The AGA 2022 State Medallion Tournament is currently scheduled for Jan. 15 and 16 at Oakwood Country Club in Sun Lakes, Ariz. for 18-hole players and Jan. 14 for nine-hole players.