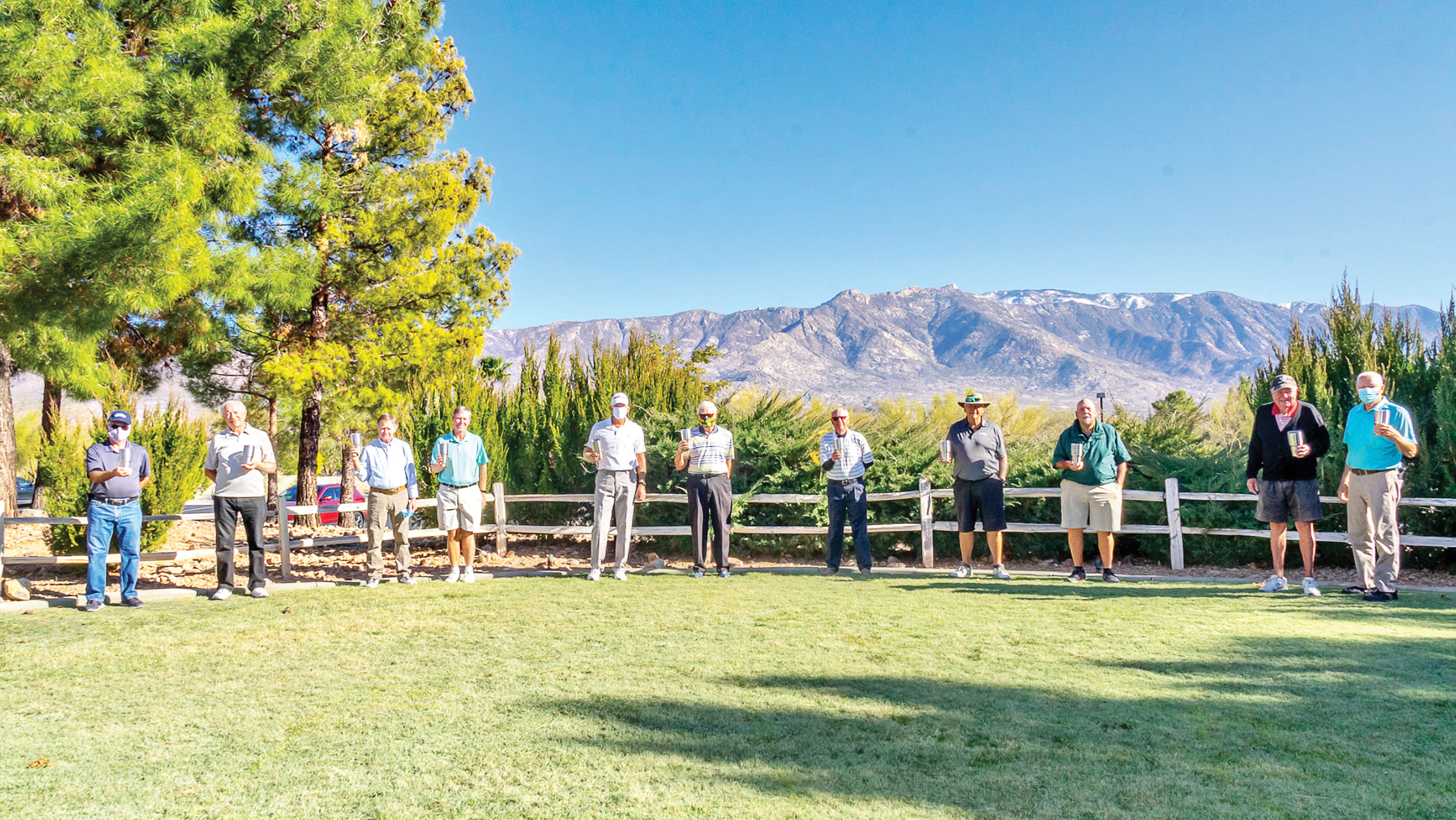 The member-member match play tournament was held on Jan. 18, 21, and 28. The 48 two-man teams were separated into six flights and seeded 1 through 8 in each flight, according to each team’s combined course handicap.

Following are the winning teams from each flight:

Congratulations to the match play winners on battling through three rounds of tough competition to finish as the last team standing in their flight. Nice team effort, guys. (We might have to split you up next year.)