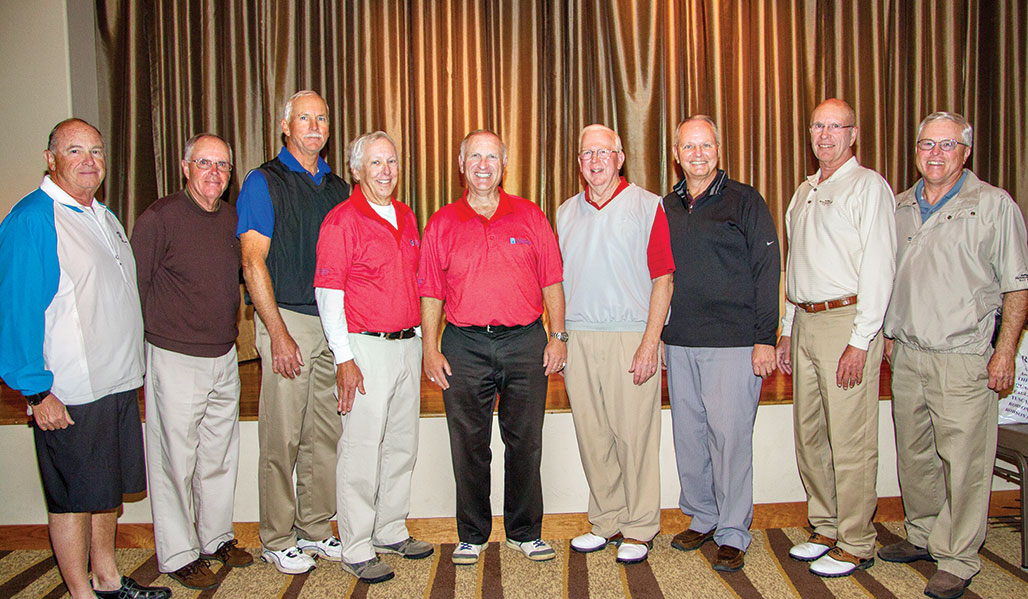 On Thursday, January 9 the MountainView Preserve Men’s Golf Association had its first member luncheon of 2015. Typical SaddleBrooke winter weather prevailed but over 100 members revved their engines and stood on their assigned tees for the 8:00 a.m. shotgun start. This year the membership was challenged with a par three tournament. Dick Helms, the Board’s Tournament Chairman, crafted 18 testy par three holes at the Preserve Course. Nothing was easy but a great time was had by all. Thanks, Dick.