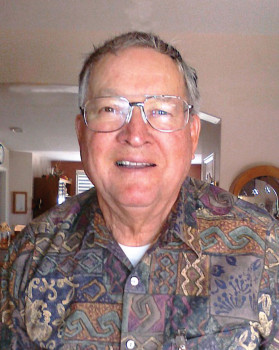 Bill enjoyed travelling and camping with his family and fishing, hunting and hiking, especially his daily walks in the desert with his dogs the last 15 years. Bill and Judy moved to Tucson (SaddleBrooke), Arizona, in 2000 from the gloomy Seattle-Tacoma area and began a wonderful 15 years of happy retirement activities.

Bill said that his two main regrets were being born too early for the sexual revolution and never winning the Publisher’s Clearinghouse Sweepstakes. Bill will be remembered for his devotion to his family, love for nature and his dogs, dry wit, gun expertise and strong political views.