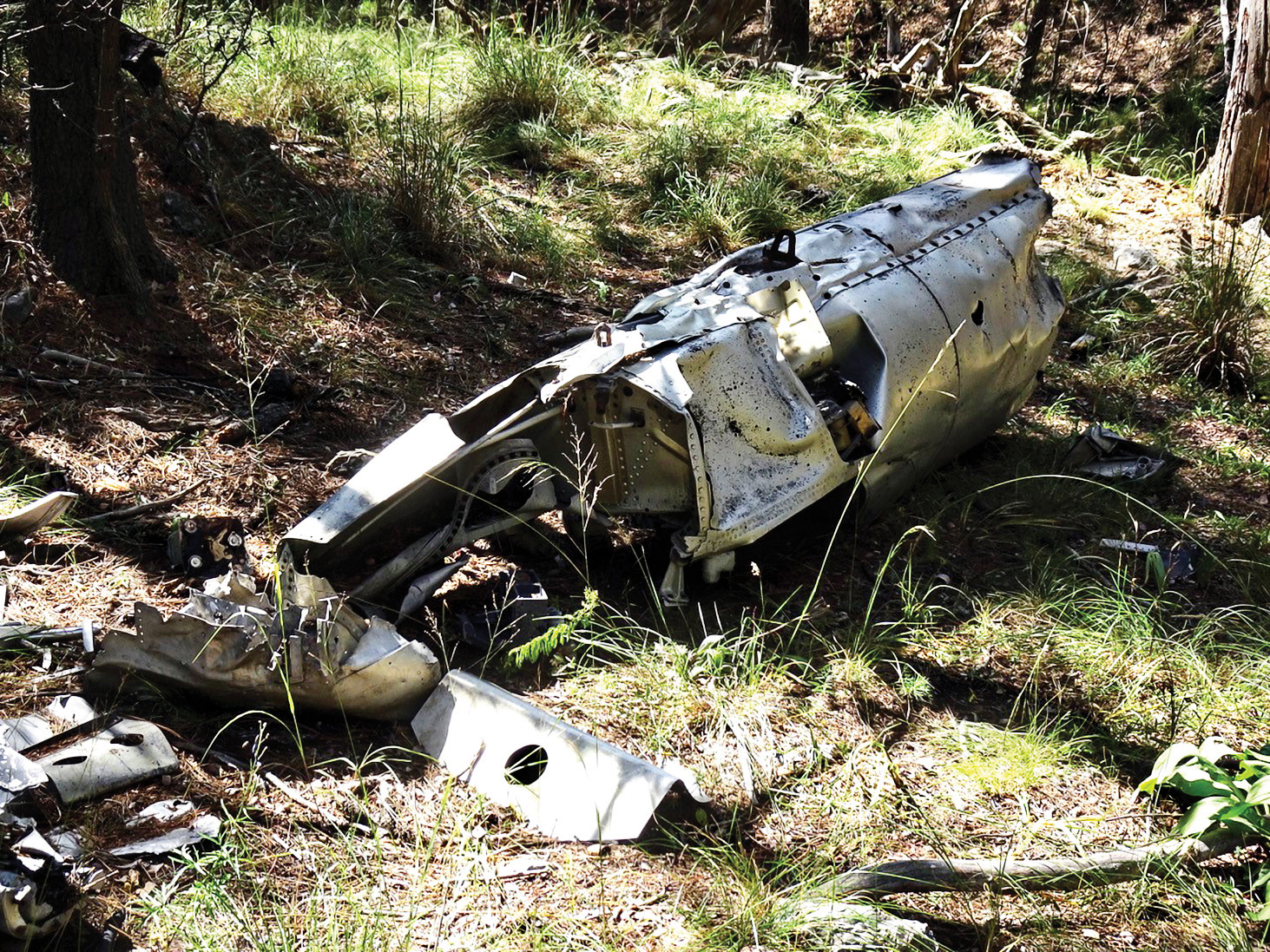 I guided the SaddleBrooke Hiking Club on a hike that provided challenges and exploratory opportunities, spectacular scenery, and amazing discoveries. We approached the scenic summit of Huachuca Peak on the Fort Huachuca Reservation from the west via a myriad of trails. It was an all-day adventure. We watched the sunrise as we drove there, and it set on our return trip. In between it was a glorious, bright, sunny day in the low 80s.

One of our participants, Kaori Hashimoto, wrote, “We explored the Huachuca Mountains not far from the Mexican border. The trailhead was a 2:20 drive and 107 miles one way, so I rarely go down there. From dawn to dusk, the three of us, Aaron Schoenberg (our guide) and Beth Jones had a 13-mile day hike filled with adventure, to the 8,410-foot summit of Huachuca Peak and around.”

We climbed this mountain on a steadily rising trail where we went up 2,445 feet in six miles (averaging over 400 feet every mile). It took us four hours to ascend. From the summit we saw all the way from Mexico and the border wall to the south across the desert to lofty Mt. Wrightson near Tucson to the north. The city of Sierra Vista sat directly below us, and the rest of the Huachuca Range, including Miller, Carr, and Ramsey Peaks, sat just across the valley from us.

Then, we left the summit and started our descent. I chose a different route for our return. I was hoping to seek out a plane wreck that, according to my guide book, we were supposed to find. The trail was a bit obscure, however, and I wasn’t sure if we might overshoot this landmark. Happily, I was right on the money as our route smacked right into it. What a discovery! According to Leonard Taylor, in Trails of the Huachucas (2011), “This is a circa 1968 Ryan 147 Firebee drone. Note the turbojet engine, which propelled this early UAV to over 600 mph.”

On our final miles out, we lost the trail. It just disappeared. We were tired and the last thing we wanted was to flounder around. Our trusty GPS came into service and led us to the Arizona Trail, which took us directly to our cars. That made it a perfect ending to a gorgeous day.