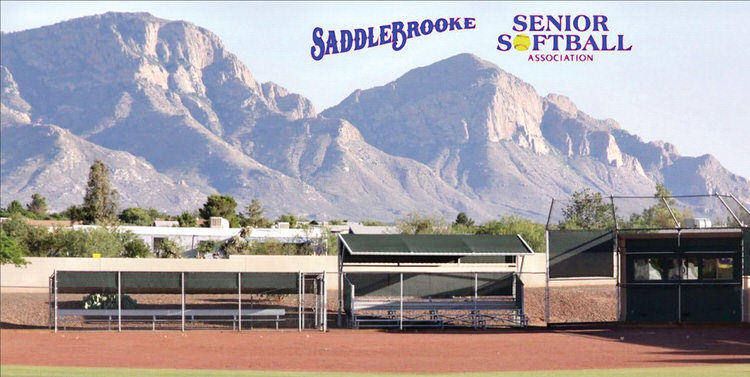 Twenty-seven teams in all nine winter leagues will play in a single-elimination tournament throughout the week. Most players compete on more than one team. Regular season standings determine the seeding and byes where necessary.

Two championship games will be played on Monday, Tuesday, Wednesday, and Friday and one on Thursday. The first games start at 8 a.m. each day.

“We’re doing this for the first time to provide new experiences for our players,” said Peter Romeo, association president. “Some have never played in a playoff format. But the end goal is still the same—having fun.”

SaddleBrooke Senior Softball is in its 18th season. The first game was played on the current field on May 17, 2005. Games are played Monday through Friday, year-round. There are leagues for all skill levels.