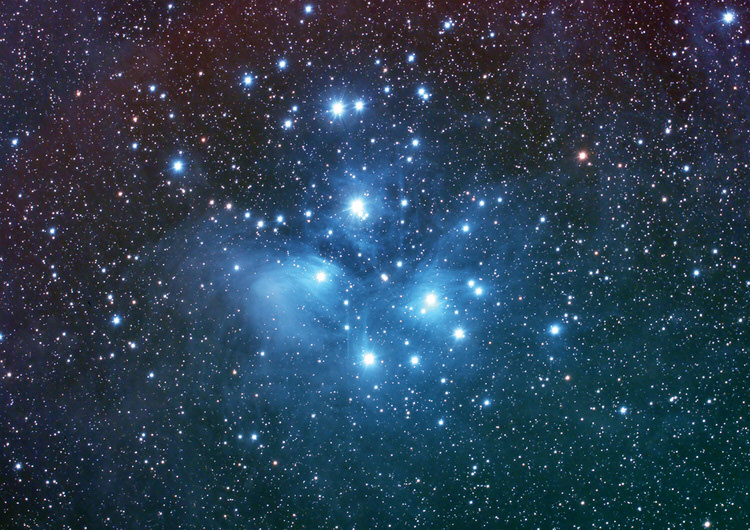 The SaddleBrooke Skygazers Astronomy Club is pleased to host Skygazers member and astrophotographer Randy Smith on Sunday, Dec. 12, at the Desert View Theater, 39900 S. Clubhouse Drive, at 7 p.m. Randy will explain the requirements of the discipline, specifically the equipment, techniques, and processes used to create the beautiful photos of celestial objects we see in the media. His presentation will include how he developed an interest in astrophotography, how he continues to perfect his skill, and he will share a generous portion of his photos.

Like most of us, Randy is a transplant to Arizona, arriving in 2016 to SaddleBrooke from Florida. Realizing that he had moved to an astronomy-rich area, with the University of Arizona’s involvement and surrounded by observatories on nearly every mountaintop, he decided to try astronomy as a hobby. SaddleBrooke enjoys dark skies that are conducive to viewing the night sky. We are also near a Dark Sky Park (Oracle State Park) and several communities that are applying for Dark Sky status. Given the environment, Randy joined the Skygazers Astronomy Club and began researching telescopes and the associated equipment. Initially, he participated in the club’s star parties and developed his observation skills, but the “deep sky” bug captured his interest, and he was off to astrophotography. That meant additional and more sophisticated equipment and the chore of learning photo processing. His first image was taken in 2018 of the Andromeda Galaxy from his backyard. Since then, Randy has continued to develop his photography skills and has accumulated an impressive library of glorious photos. He also assists others who are starting the hobby to better understand image capture and processing. The latter of which he describes as every bit as important as capturing the image, but far more time-consuming, to ensure the quality of the final product.

The SaddleBrooke Skygazers Astronomy Club meets monthly on the second Sunday evening (7 p.m.) at the DesertView Theater. The next star parties to view the night sky are on Saturday, Nov. 27 and Tuesday, Dec. 7, at the softball field parking lot from 6:30 to 8 p.m. The public is welcome to both. Club and star party information can be obtained by emailing Sam Miller at [email protected]