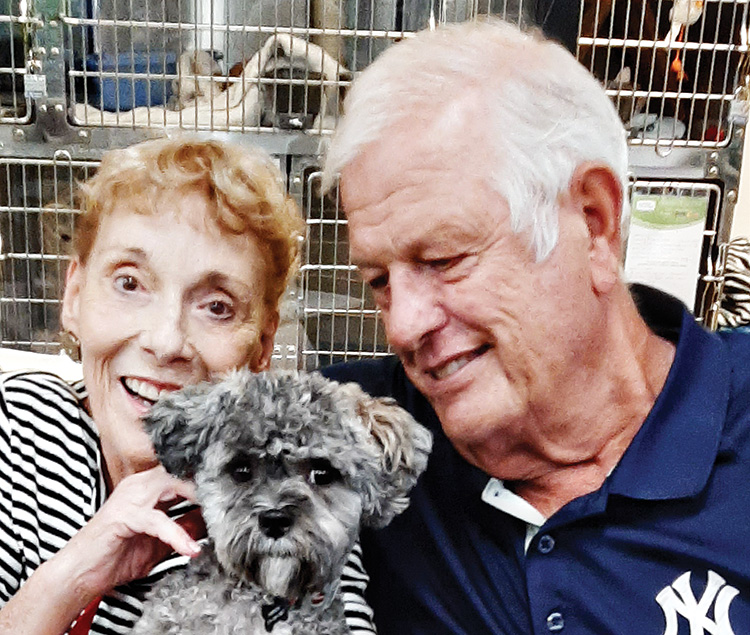 Carole Rossof
Meet Zoe, formerly Blessing, a two-year-old, ten-pound shih tzu/poodle mix. She was originally rescued from the Santa Cruz Shelter by RoRescue. Zoe was adopted and returned because her new human became ill and was unable to take care of her. Aug. 27 became a very special date for Zoe because she found her “forever” home with Jean and Jim Daily of SaddleBrooke.