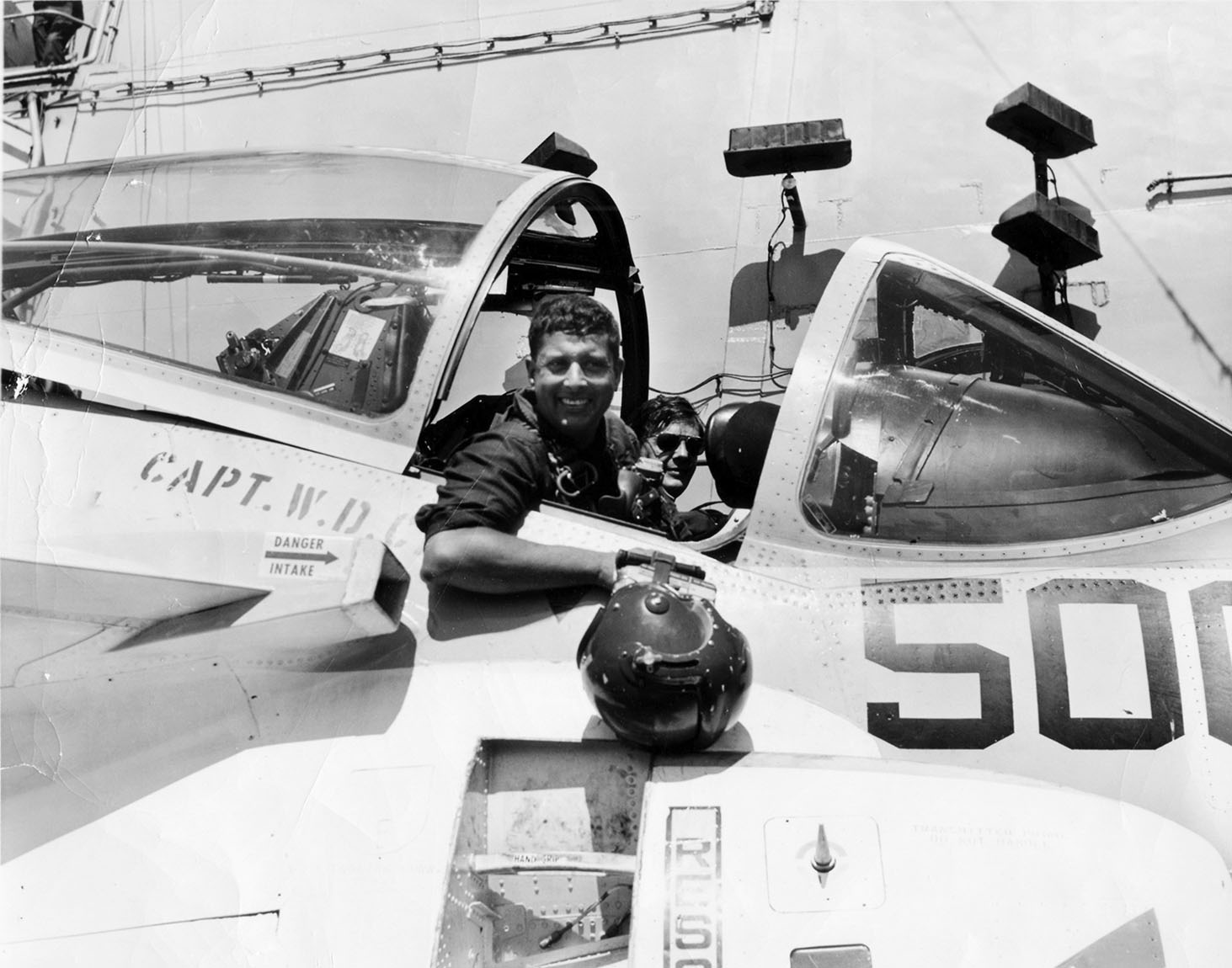 This year’s SaddleBrooke Troop Support (STS) Dinner Dance has a new dimension. In addition to entertainment by Dick Police, a Vietnam veteran who will DJ and play sax, providing dance music from the 50s to the 90s, the program will feature U.S. Marine Colonel (retired) Charlie Carr.

Following the sold out Conversation with Two American Heroes luncheon in February, STS has invited Colonel Carr to attend the dinner dance to share some of his experiences and observations. Carr, who served from 1953 to 1994, flew A-6 Intruders in Vietnam and F-18 Hornets in Desert Storm. He held many leadership positions including squadron command and air group command during two land and one carrier combat tours and flew more combat missions in Vietnam than any other aviator.

The STS Dinner Dance will be held November 13 at the HOA 2 Ballroom and tickets can be purchased from HOA 2 Administration. The event is one of the organization’s major fundraisers with one hundred percent of the proceeds going to support active duty and retired military and their families in need in the Tucson area.