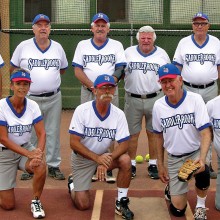 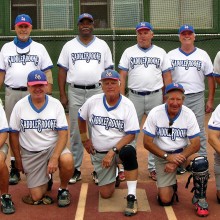 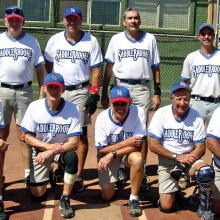 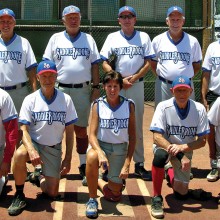 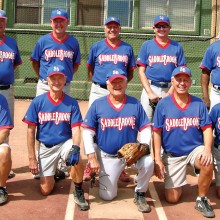 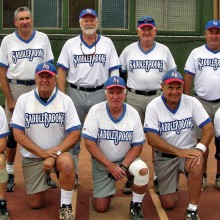 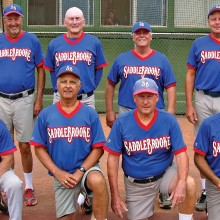 The short spring season ran from May 5 to June 29 for the men and women of SaddleBrooke softball. Statistics have been compiled and here are the results:

Tuesday Community League: Bubba J’s, managed by Debbie Seguin, rolled over the competition this season. The winners had seven wins with no losses. In second place, Mike Hamm was in charge of the Brookshier Pools players. Their season was a character-building one with no wins and seven losses.

Thursday Coyote League: Caliber Collision, managed by Jerry Cowart, finished in first place with a record of six wins, four losses. Ron Quarantino led the Bubb’s Grub players to second place with six wins, five losses. They scored 237 runs in the season which was the most of the three teams. Third place went to Canyon Community Bank with Captain Jack Graef leading his team to four wins, seven losses.

Summer season is now underway. Yes we play year round! Games are played mornings on Mondays, Tuesdays, Thursdays and Fridays. Come on out to the ballpark and cheer on your friends and neighbors in our comfortable stadium seats.

New players may join us anytime of the year. If you have questions regarding playing softball, please contact Ed Cussick at [email protected]