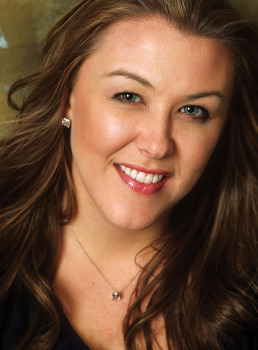 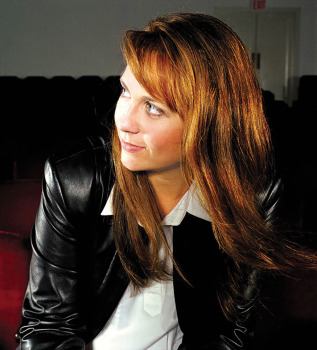 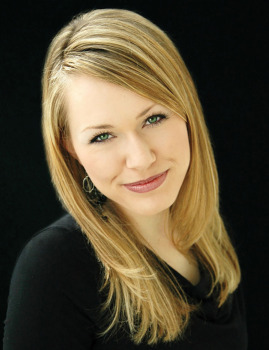 The Tucson Symphony Orchestra is participating in the Tucson Desert Song Festival and will be presenting a fabulous concert featuring Opera stars and its own TSO Chorus directed by Bruce Chamberlain. The SaddleBrooke Symphony Guild will be sponsoring a bus trip and dinner before the concert on Friday, January 16, 2015. The bus will leave DesertView Clubhouse at 4:00 p.m. so we can have dinner and hear the pre-concert chat with TSO Conductor George Hanson.

The concert begins with Gloria by Poulenc. It is the words of the Mass set to music in an exuberant freshness. The Robert Shaw Chorale made this work famous with its recording that won a 1965 Grammy Award. Two works of Richard Strauss follow. Don Juan, written when Strauss was 24, depicts via music, man’s search for the ideal woman. Is there really such a person? The concert ends with the beautiful and moving Der Rosenkavalier: Presentation of the Rose/Final Trio. I found an interesting story about Strauss and this composition. At the close of World War II, a U.S. Army Lieutenant Milton Weiss came to requisition Strauss’s villa in Garmisch-Partenkirchen. The frail 81-year old composer emerged and said in a weak but firm voice, “I am Richard Strauss. I am the composer of Der Rosenkavalier.” as if that explained and justified everything. Nothing more needed to be said. Strauss stipulated in his will that the Final Trio be played at his funeral. It was in 1949 with a young George Solti conducting. Singing the Final Trio in Tucson will be three soloists: Soprano-Heidi Grant Murphy, Soprano-Katie Van Kooten and Mezzo-soprano-Angela Brower. All have studied with well-known teachers and performed with outstanding opera companies including New York’s Metropolitan and orchestras in the USA and Europe. Murphy’s bio says she is one of the outstanding vocal talents of her generation.

Cost of this event is $85 per person or $39 per person if you have your own ticket. It includes bus transportation, dinner and concert ticket. Please call Craig or Lynda Saunders at 825-3425 to make your reservation by January 1, 2015. It should be a wonderful evening filled with song. We hope that you will leave with a song in your heart.