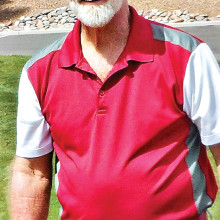 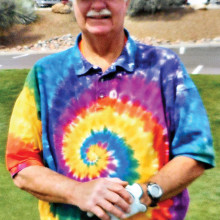 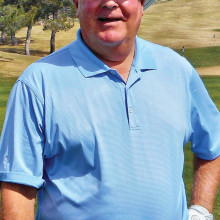 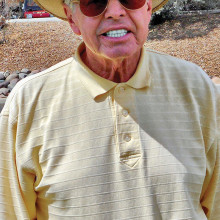 The 2015 SaddleBrooke Men’s Golf Association annual Match Play Tournament was completed on March 7 after four previous rounds of elimination from the initial field of 89 players. The Match Play is the only major SMGA tournament played in this format. It is a net only scoring event with matches conducted between two individuals to determine who moves forward in the contest. The match is determined by which player has won (i.e., had the lowest net score) on more of the 18 holes than his opponent. The winner moves on to the next level.

The first event is a qualifying tournament where the top 64 low net scorers moved to the Championship Bracket with four flights and the remaining players compete in a Consolation Bracket. The contest quickly moved from 32 matches on February 28 to 16 matches on March 4 to the eight semi-finals on March 5 to the final four matches on March 7.

Payouts were made to 50% of the field.

Congratulations to all match winners and flight winners.