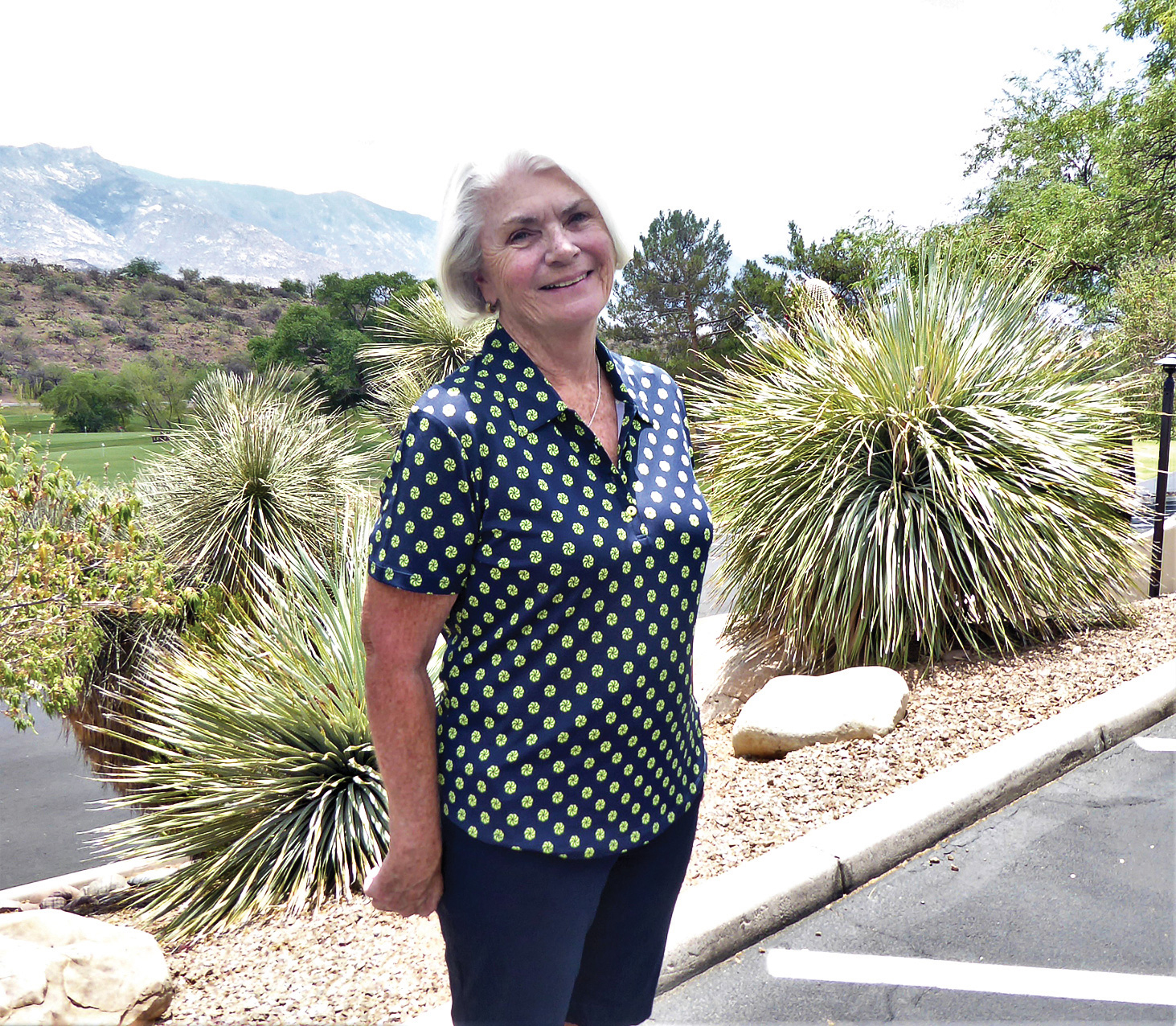 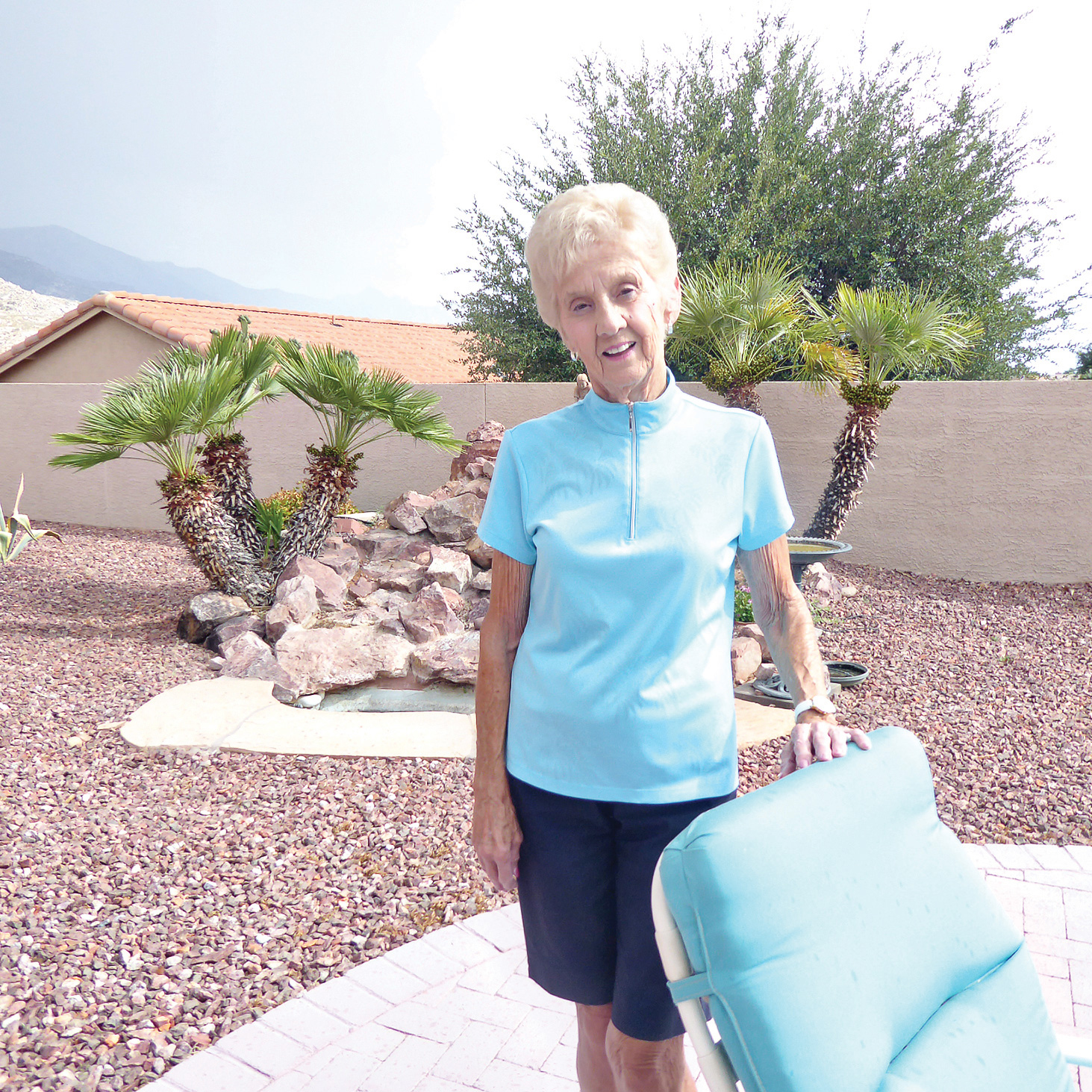 It’s monsoon season. The Weather Service now sets June 15 through September for the season; however, by the traditional method of calculation, the monsoons begin when the dew point in Tucson reaches 54 degrees or higher. And we say, “Bring ‘em on.” With low humidity throughout the rest of the year, the month of June seems sweltering, and this year we’ve seen some very high temperatures to add to June’s misery. During the ten-day period from June 9 through June 18, temperatures were all triple-digit, the highest being 115. Now, that’s hot.

The desert heat doesn’t seem to bother a lot of our SBWGA-18 golfers. On June 8, four-person teams recorded two best net balls. The results were in the triple digits but excellent. In first place, the team of Helen Graham, Kathleen House, Barb Verbus, and Judy Schilling, with a score of 121; second place, the team of Brenda Brown, Maggie Falconer, Sally Drennen, and Patty Mawe, with a score of 123; and tied for third place, both with a score of 126, were the teams of Sandra Murray, Marie Kahng, Linda Watkins and Karen Wendlandt and the team of Debra Finn, Susan Sterling, Sheila Clarkin and Karen Vander Jagt.

Closest to the pin on Catalina number 6, sponsored by Windows of Greater Tucson, went to Ginny Ford, whose tee shot rested only nine feet eight inches from the hole.

June 15 rolled around, but still no rain. Our pick your partner game played as a shamble (both drive, select the best and play your own ball the rest of the hole), but with the temperatures rising to 111, players chose whether to play 18 or nine holes.

Closest to the pin on Catalina number 3, sponsored by Oro Valley Eye Care, was won by Takeyo Eakin, her ball stopping a mere three feet five inches from the cup.

Closest to the pin on Catalina number 6, sponsored by Big Bear Garage, went to Sharon Kreutzen, whose ball came to a rest 23 feet, three inches from the hole. Congratulations to all our winners!

Keep your head down while you swing a club, but keep an eye on the mountains for the gathering storms.