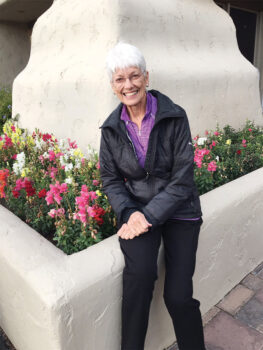 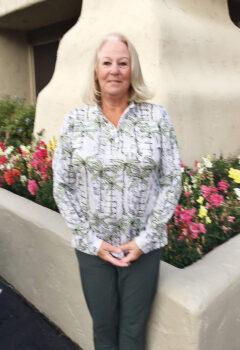 February means hearts and flowers to many of us, but there is another suit in a deck of cards that attracts many of our SaddleBrooke Women’s Golf Association-18 (SBWGA-18) members to play that designated Tuesday—ACE Day.

President’s Cup, SBWGA-18’s only match play tournament, began its elimination matches in late January and the ultimate winner will be inaugurated on or around Feb. 2.

Also to be played in February, Sadie Hawkins is a one-day tournament in which a SBWGA-18 member pairs with a male golfer from within SaddleBrooke, a really fun day.

Every month, however, ACE Day is played. Who will be crowned February Gross ACE and Net ACE? To whom will Brenda and Christine bequeath their scepters? Whose eyes will gleam like diamonds for having played her best on ACE Day? We’ll all find out in a few weeks.