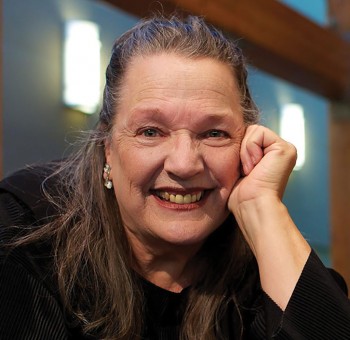 Before looking ahead to next year’s opening concert, the Southern Arizona Symphony Family wishes everyone a Joyous Holiday Season and a Healthy 2016 New Year. Morton Gould’s raucous and stimulating American Salute opens the concert. This work is a series of variations on When Johnny Comes Marching Home Again, an American military folk song. Gould is one of this country’s best known early 20th Century composers.

Sergei Rachmaninoff composed many outstanding works featuring the piano and in addition he performed them. Like Beethoven he was a virtuoso who performed his own works like no other. He left Russia at the start of the Revolution and lived part of the time in the United States. As a quirk he includes Dies Irae (Latin song of the dead) somewhere in most of his works. The SASO orchestra welcomes our own SASO pianist, Sheryll McManus as soloist in the Rachmaninoff Piano Concerto No. 2 in C Minor of Rachmaninoff. This beautiful and powerful three movement (mvt.) ranks as one of the seven or eight greatest piano concertos. Along with Tchaikovsky, Rachmaninoff is one of the major Romantic Period composers. Some of his other great works are Rhapsody on a Theme of Paganini for piano, Isle of the Dead, his symphonies, and many feel his final composition, Symphonic Variations was his greatest.

Symphony from the New World, Symphony No. 9 in E Minor by Antonin Dvorak will close the program. SASO has performed this four mvt. Slavonic work several times before. Following the traditional sonata form it has a highly developed first mvt., a slow second, a fast scherzo third and a lively rondo finale. Dvorak lived in this country for a time teaching and composing and this is why the 9th is labeled the New World.

Go to www.sasomusic.org for more orchestra and concert details.