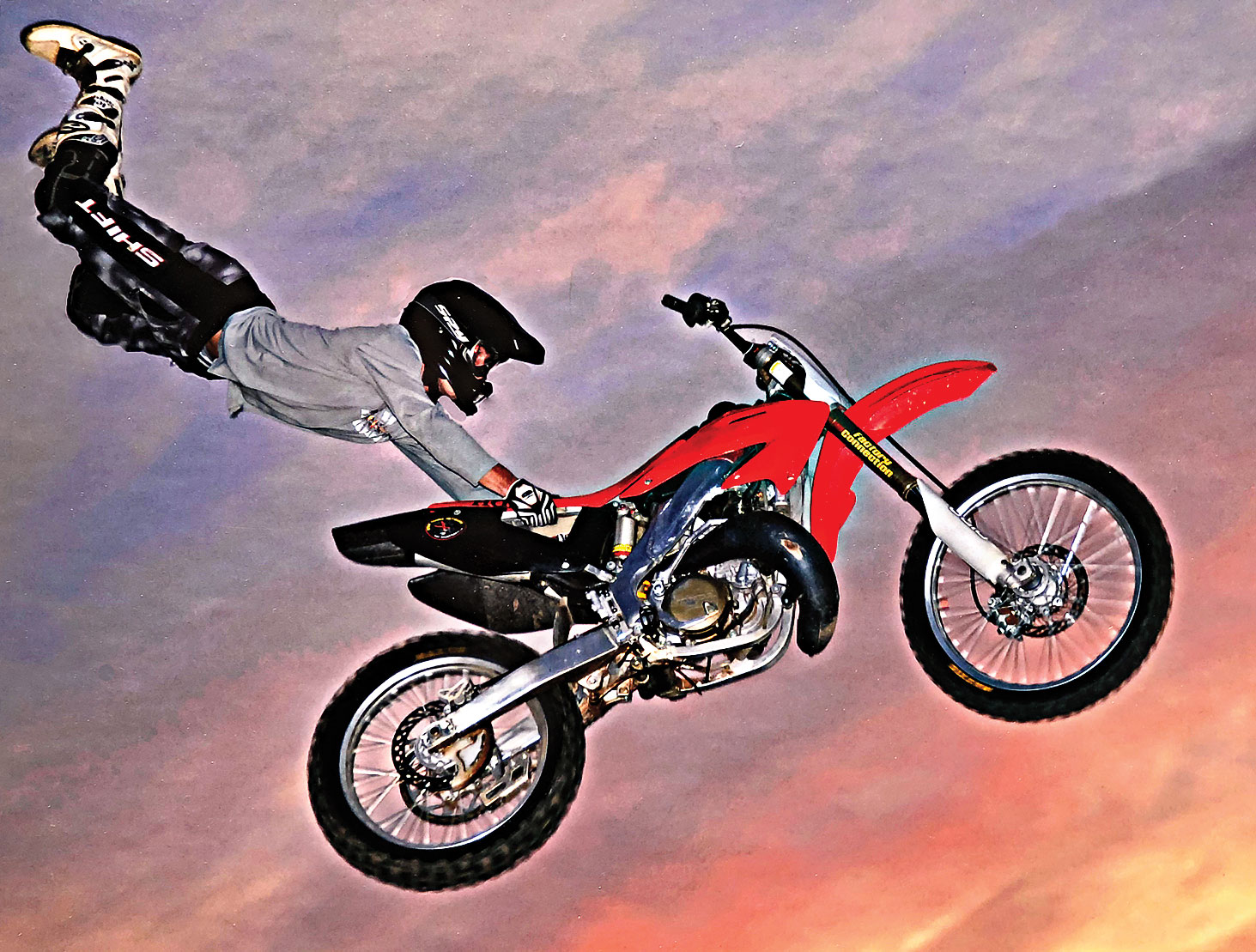 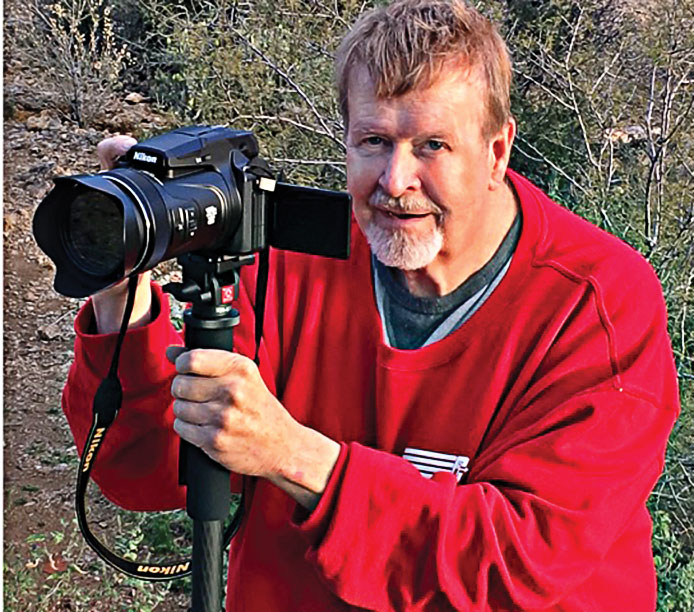 Larry’s topic for the January general meeting was “Time Travel.” He began with a brief story of how he happened to take up photography. His father didn’t want him to touch his “good camera,” which made his rebellious nature only want to take pictures even more. After starting as a student at Iowa State University, Buckie, his high school sweetheart, used all of her savings to purchase a Nikon F for him. That sealed the deal and they were eventually wed and, while attending classes, performed wedding photography to pay the bills. After that experience, he said that he considered doing funeral photography, which would be a lot easier to do. With a minor in Journalism, he performed darkroom work and learned color processing of negative and reversal film and taught photography courses.

Later, he had taken up flying an airplane, and if you think composing a picture on the ground is difficult, consider the challenges of aerial photography while flying the plane. He did manage to get some spectacular shots of landscapes, bridges and buildings, which turned out to be more detailed and interesting than viewing from the ground. That finally led to drone photography. He then said that maybe when you consider your recent photographic snapshots rather boring, put them in a container for 30 or 40 years and they will be “Gold.” Go out and take twenty pictures of ordinary Tucson scenes and 50 years later, you’ll draw a crowd to view the change in dress, transportation, and even buildings.

To get back to the subject of “Time Travel,” he explained his major concern, “How will your heirs access your photographs?” You may have film negatives, CDs, DVDs, hard drives, “Cloud” storage, cell phone pictures, etc., but how will anyone be able to get to them? Larry suggested having a conversation with your children or heirs and tell them your wishes on what to do with the pictures and an archive of passwords and details so that the family history is not lost. He makes multiple photo books of many timeless photos and gives them to the children and grandchildren. Printed books should last several hundred years in normal conditions, (not in an Arizona garage).

Printing the pictures for albums is also a good solution. Another idea: He has boxes and boxes of slides, so he culled out the best and sent them off to be digitized by Scan Cafe, so he can put them on his computer to print or share with family. You can also do this with movies or tape recordings. If you share with family now, in case a disaster like a fire, flood, or hurricane occurs, you can recover some of your treasured memories for generations to come.

The Saddlebrooke Photography Club has open studio time every Wednesday and Friday morning, from 9-12 noon in the Agate Room in the HOA2 Arts and Crafts Complex. Drop in and check us out. Cameras, equipment, or editing questions are welcome. The General meeting is in the Sonoran Room at MountainView at 3 p.m. on the third Friday each month.