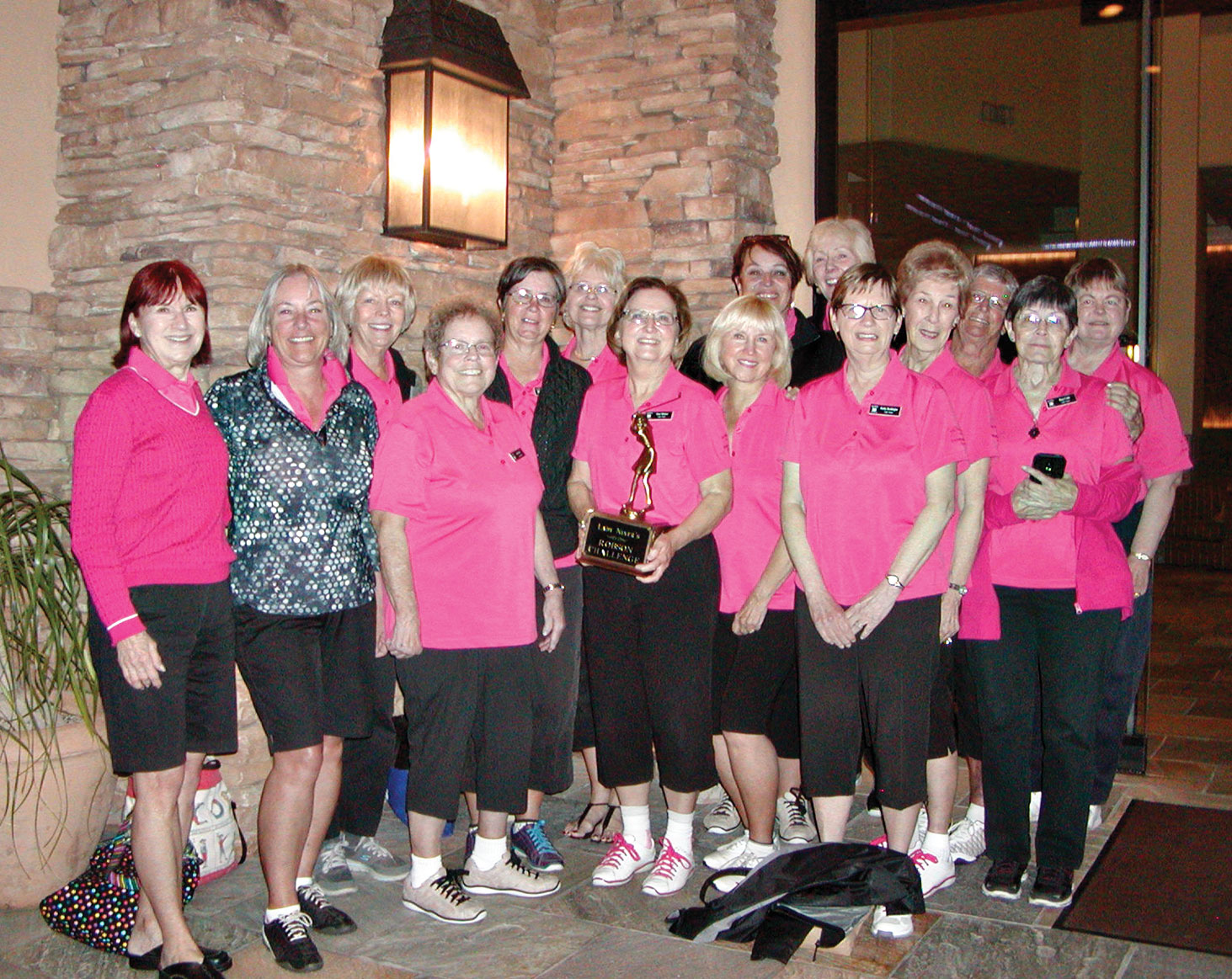 Thirty-two MPLN golfers left SaddleBrooke at 7:00 a.m. for PebbleCreek and all were grateful to sponsor Charles Schwab and Vice President and Branch Manager George Schwab for providing a luxury Gray Line bus for transportation for the event.

The busload of tired but happy golfers enjoyed the sunset as they approached home and arrived back at the MountainView Clubhouse around 7:30 p.m. after a successful day.