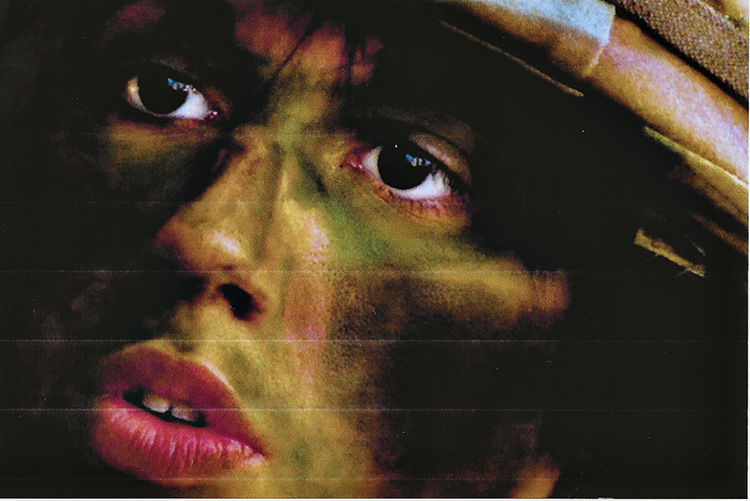 Stuart Watkins published Headshots on Amazon’s Kindle Direct Publishing. This story is based on truth, but names and events have been changed to hide the identities of those involved.

A female first lieutenant tried out for the United States Army Marksmanship Training Unit at Ft. Benning, GA but did not make it. She was an excellent shot and was hoping to become a sniper, but was sent to Vietnam instead. Being assigned as a staff officer overlooking typists and clerks did not suit her. She asked her captain if she could go out at night, when she had no duty, to act as a sniper. The captain warned of the dangers if she was captured, but finally agreed.

She selected areas around the known trails where the enemy would move men and supplies and she dug spider holes to await the traffic. She also knew she could be saving soldiers’ lives if successful. She decided to only shoot if she had clear head shots. This was going to be her signature that proved she had made the kill. She also took back a souvenir to show the captain and to put fear in the enemy as her reputation spread. Her first night out she brought back three souvenirs to camp.

She proved her worth as a sniper.