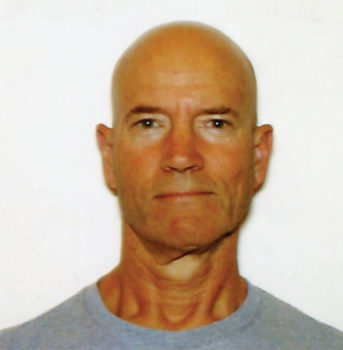 Join us on Wednesday, June 12, 2019 at the SaddleBrooke TWO MountainView Ballroom for another informative meeting for Republican Club members and guests. Doors open at 3:30 p.m. and the event will begin at 4:00 p.m.

Your Keynote Speaker this month is a club favorite, Barry Webb. Barry has logged a 25-year career as an Arabic translator and analyst for the NSA and other government entities. He has lived, worked and studied in the Middle East over a half-dozen years, has an MA in Ancient History, an MA in Middle Eastern Studies and has read the Qur’an front to back in Arabic numerous times. Since retirement from the NSA he has continued to monitor Arabic news media via the internet and satellite TV and has watched the spread of terrorism with increasing alarm. This alarm has led him to write a pair of political thrillers and a newly released non-fiction book entitled Confessions of an (Ex) NSA Spy: Why America and its Allies are Losing the War on Terror. His talk will introduce some of the issues discussed in his book. He will discuss, among other things, the new young Democratic house members and their extreme positions.

Free finger food and a no host bar will be available.

Please bring a friend who would like to join the club!