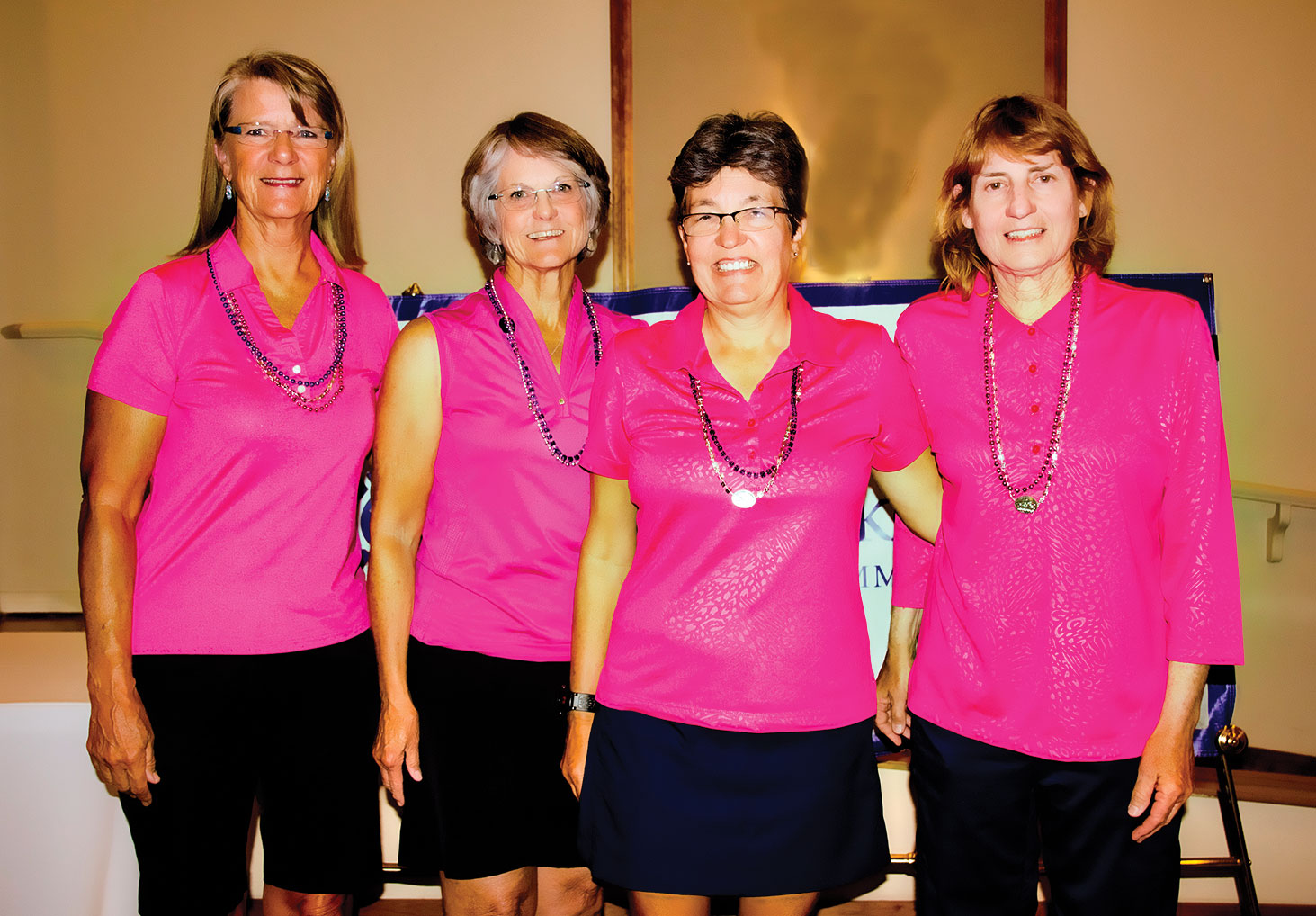 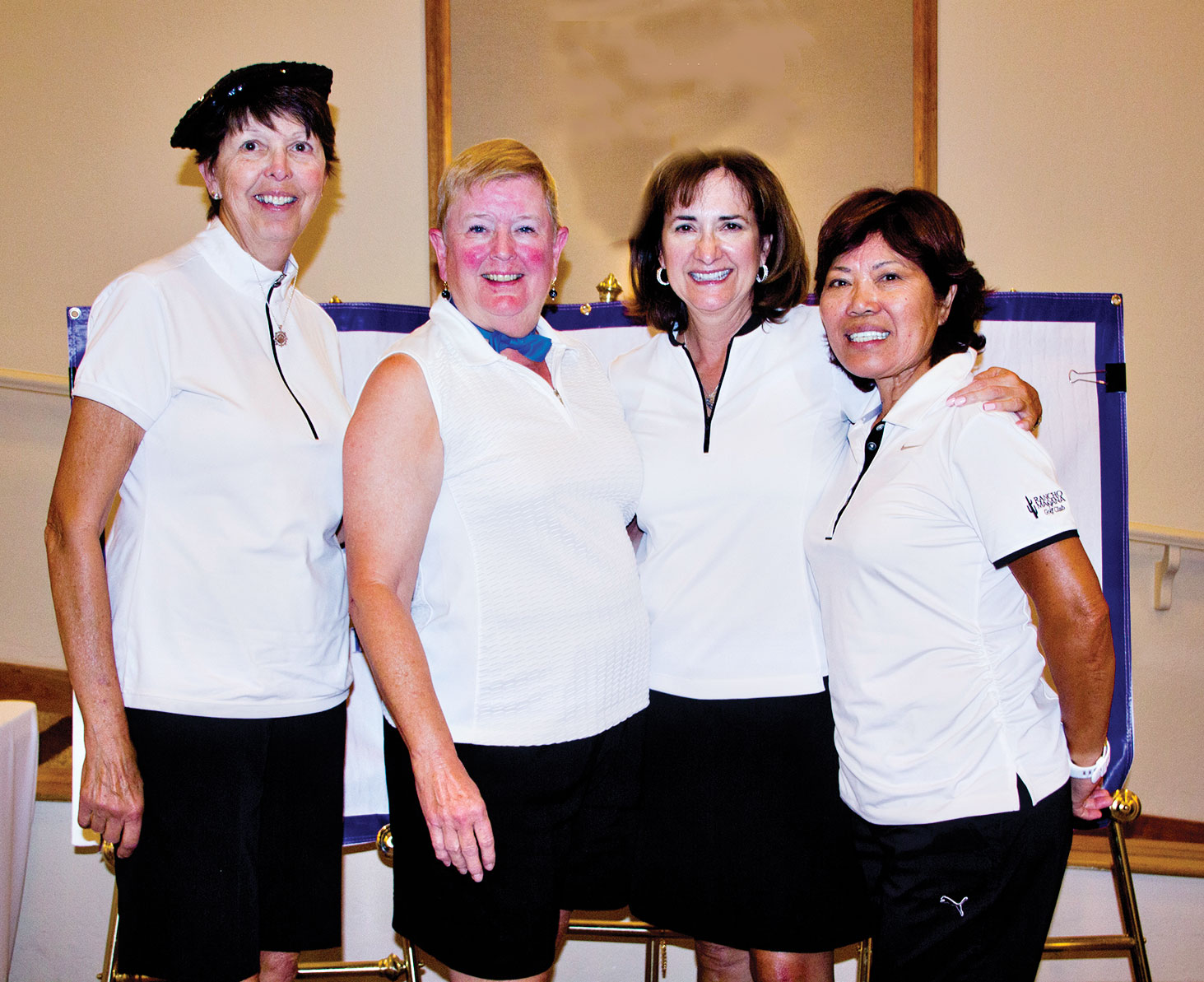 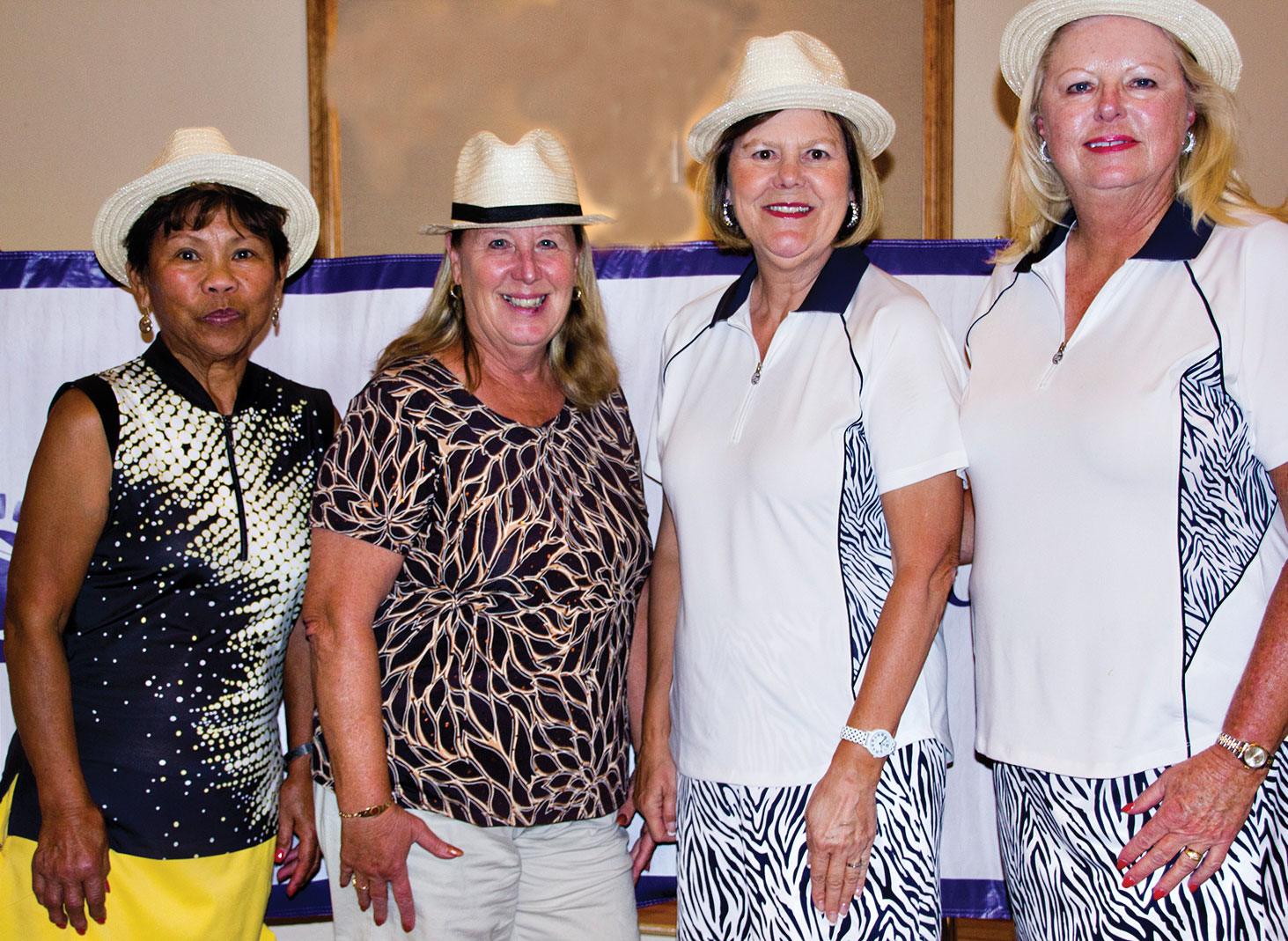 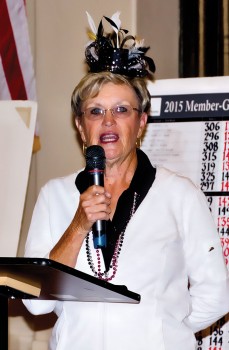 MountainView Preserve Women’s Golf Association held its annual Member Guest Tournament with 92 ladies playing on April 27 and 28. The theme was Putting on the Ritz in the Old Pueblo with decorations and tee prizes in black and white. Lunch was served at MountainView Ballroom each day.

Closest to the Flagstick was awarded each day to both guests and members for all par threes and on Tuesday there was a closest to the squiggly line for both guest and member. Each winner was awarded a bottle of wine and a sleeve of balls. In addition, Golf Cars of Arizona provided an opportunity to win a golf cart for the first hole-in-one on a par three and Lexus of Tucson provided an opportunity to win a Lexis for a hole-in-one on a par three. Sadly, no one won either the car or the golf cart.