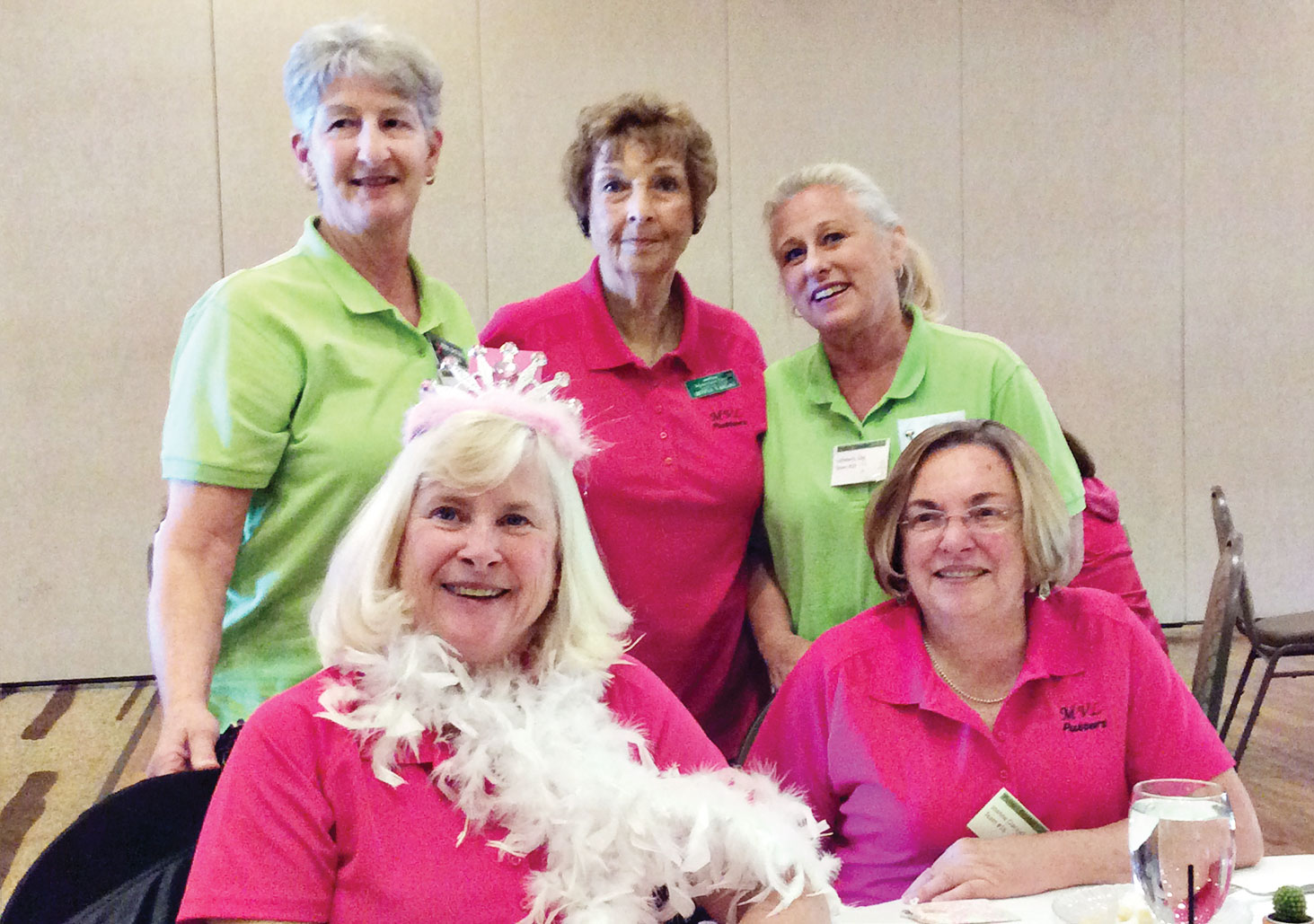 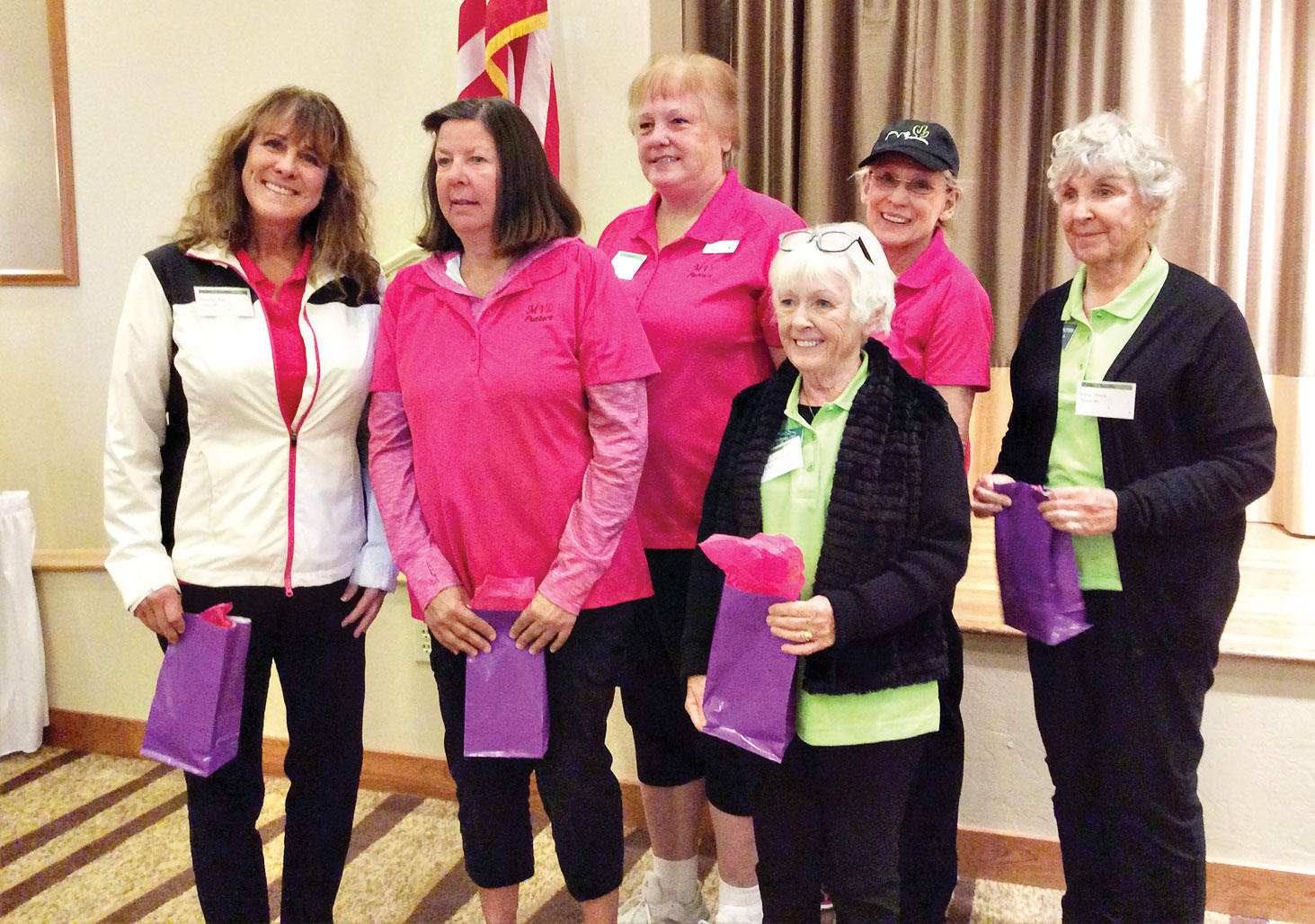 The MountainView Lady Putters hosted the SaddleBrooke Lady Sputters at a spring event on March 19. The weather cooperated and a grand time was had by all. There were some special putting holes named “The Garden” and “The Princess,” which had prizes for anyone getting a hole-in-one. Following the morning of putting a luncheon was served at the SaddleBrooke TWO Ballroom. Prizes were given for first place, second place and team with the most holes-in-one. In spite of some very tough conditions, the team winning most holes-in-one had 18!