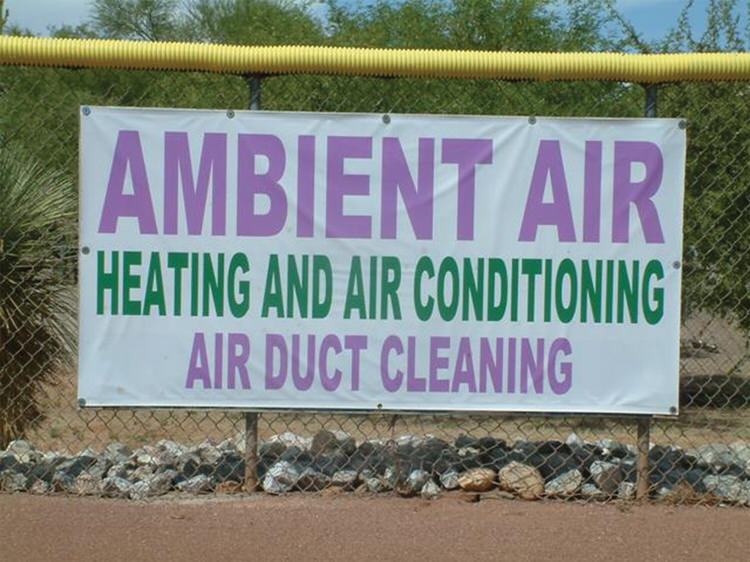 Well, softball fans and friends, the winter season is in the books, as has been previously chronicled by our now-departed wordsmith Terry Hurley. No, not to the great ballpark in the sky! Terry and his wife Nora have saddled up and departed the Brooke for grand and continuing travels to parts known and unknown. He’ll be missed as a member of our softball family (and his $120 annual dues!) both on the field—an excellent infielder with a rocket arm (I can only dream)—and also off the field as our “softball scribe,” the chronicler of SaddleBrooke Senior Softball news and events. Thanks, Terry. Not goodbye, I hope, but au revoir. Happy trails to you and Nora—until we meet again.

Oh yeah, actual softball news! Well, the just-ended winter season featured our first-ever Champion Series Week, which was roundly applauded (by most!) and will probably be an annual event of our winter season. At this writing (May 22), we’re two weeks into the spring season, so, needless to say (but I will anyway), there’s been some drama and a bit of comedy already. We’ve had a few tight games and a couple blow-outs. Hey, whatchagonnado? Each league has a commish who works with other members prior to each season to “distribute the talent.” These volunteer commissioners do their best to “even out” the talent before a season starts, but inevitably, by the fourth or fifth week, there is a 5 and 1 team and a 1 and 5 team. So, occasionally, “management” (the “Moneyballers”) reviews the rosters and “may” make a trade or two. That can lead to a bit of “We wuz robbed!” talk, but so it goes. As Jimmy Dugan says, “There’s no crying in baseball.” Lotta whining, though, it seems! So, with only a couple of games under the belt, we’ve got three leagues tied up with 1-1 records, but have undefeated 2 and “Oh” (one 3-0) teams in the other six leagues.

Anyway, by the time you read this, our Memorial Day Tournament will be done and in the books. Held Monday, May 30, and sponsored by Ambient Air Heating & Cooling, it featured three games at our various skill levels and, as usual, free dogs, brats, sodas, water, and fun (donations always welcome); entertaining play-by-play (that guy is really talented!); and music all day by DJ Leroy Johnson. As Bogie once said, “A hot dog at the ballpark is better than roast beef at the Ritz.” Nuff said there, in my humble opinion.

Anyway, the Softball Association’s next two tournaments will be Labor Day and then Veterans Day. If you didn’t make the Memorial Day, calendar up for the first week in September. Food, drinks, fun, music, and some softball drama. If you’re a “rook,” just reading about the association for the first time or have been wondering about drifting down to the ballpark to check the program, we have leagues for every skill level. There’s our Recreational League (Single-A). Next is Sidewinder (Double A), then Community (Triple A), and finally Competitive (da Majors). Oh yeah! Also, a Coyote League (65 and older). All the teams are co-ed. All of the teams emphasize fun.

Well, anyhoo, June’s deadline is May 26, so more next month (if I don’t get canned after this article). Get on down to the field, sit in the stands, enjoy the ambiance, and probably the mindless and aimless chatter of the peanut gallery (I know, I are one). Remember what Yogi said, “Ninety percent of this game is mental. The other half is physical.” Which is darn lucky for most of us, since about 60% of the former and 40% of the latter seem to have gone missing. I hardly remember, anyway. See you at the ballpark!

To learn more about SaddleBrooke Softball, you can also surf us at saddlebrookesoftball.com.