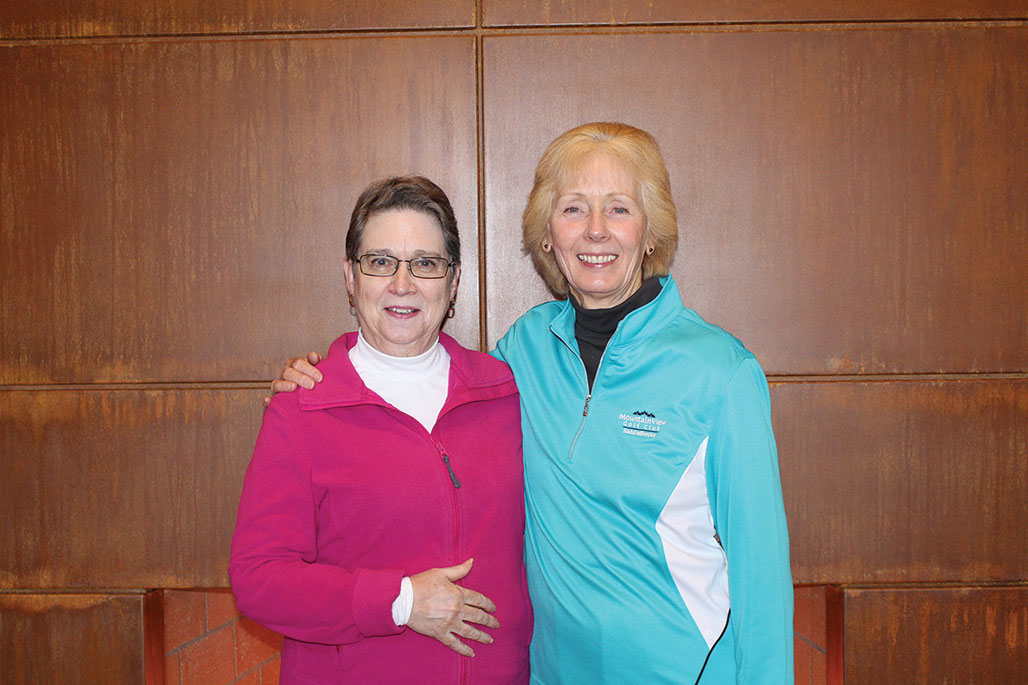 Not only did they win the second flight with a score of 91 (the same score as the first flight winners), they were only three strokes off the winning score of the tournament champions. Well done, Kay and Deb!