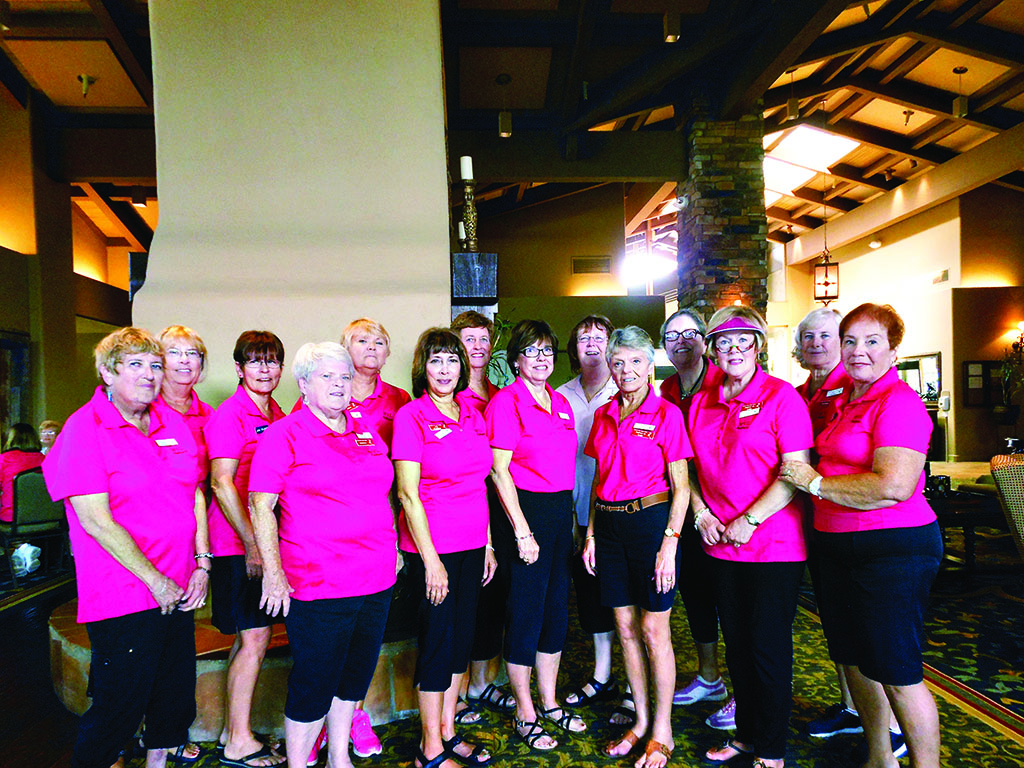 Newly elected 2016 Board of MVLP 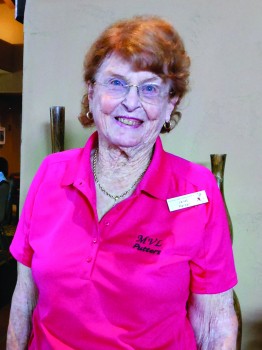 It was great to return to the putting green after our long summer hiatus. On October 1, MountainView Lady Putters returned to their winter putting schedule with early putting beginning at 8:45 a.m. and late putting at 10:15 a.m. Our monthly luncheon was held on October 12, 2015. At that meeting, Janet Parker was recognized for winning the money hole for the month of September.

Also during the luncheon, the slate of officers for the 2016 Board was announced. After the membership voted, the following 2016 Board members were elected:

Daisies in the Desert road trip to putt with the Quail Creek Putters occurred on Wednesday, November 4. Our annual Holiday Lunch is planned for Monday, December 14 at 11:30 a.m. Members are welcome to bring friends and prospective members to this festive event where we celebrate the end of the year and thank our outgoing board. The signup deadline for this much anticipated event is November 30.

For any questions about becoming a member of MVLP, contact Cathy Scott at 520-825-0775 or email to [email protected]