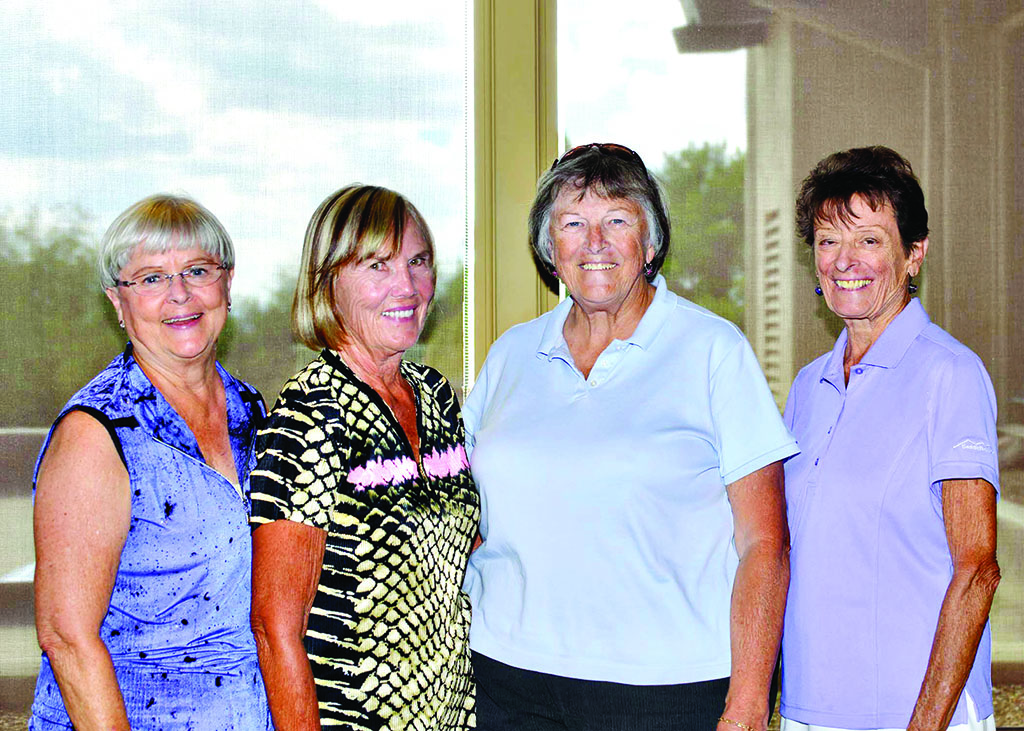 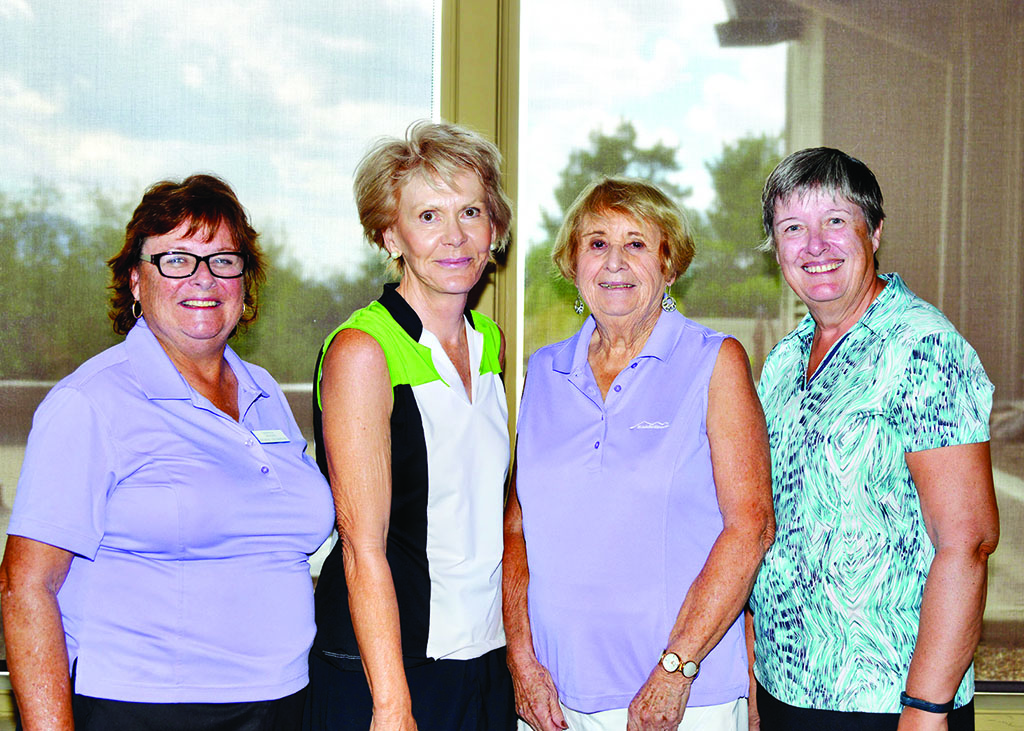 Every year the SaddleBrooke Lady Niners and the SBWGA-18 ladies combine for a fun day of golf and lunch. This event is called LAGOS and every year there are many questions about what LAGOS stands for and how it came to be. After much research, I discovered that the two groups got together for the first time at a Fiesta Luncheon hosted by the Niners. The ladies got together and paired up to play nine holes of golf and then had lunch afterward. In 1991 it was decided that we should make this an annual event and call it LAGOS – for Ladies Amalgamated Golf of SaddleBrooke. It was also decided that year that the two groups would alternate hosting the event – the Niners would do the odd years and the SBWGA-18 would do the even years. Many changes came about over the years, but we always continued with our LAGOS Tournament; however, the question still remained – who came up with the idea and who thought up that name?

This year the LAGOS Tournament was held on September 15 and Judy Mattson of the Niners chaired the event. It was a picture-perfect day and the ladies enjoyed a beautiful round of golf, followed by a delicious luncheon in the Vistas Dining Room. We also had a trivia contest to solve the many questions everyone has had and a slide show provided the answers. Not a single person got all the answers correct and no one knew for sure the answer to that million-dollar question – who founded it and who came up with the name. It was revealed at the end of the show – Liz Carlson and Betty Eikenberry came up with the idea to make it an annual event alternating host team and it was Betty’s husband John (who also played the piano for many of the luncheons) who came up with the name. Who knew?

Next up for the Niners is the annual Sputters Tournament – a real favorite for all the Niners. We get to pair up with one of the Sputters, and we get to play golf that day without having to putt; our Sputter does the honors for us! What better way to spend the day on October 27 – golf without putting and a wonderful luncheon with our friends!