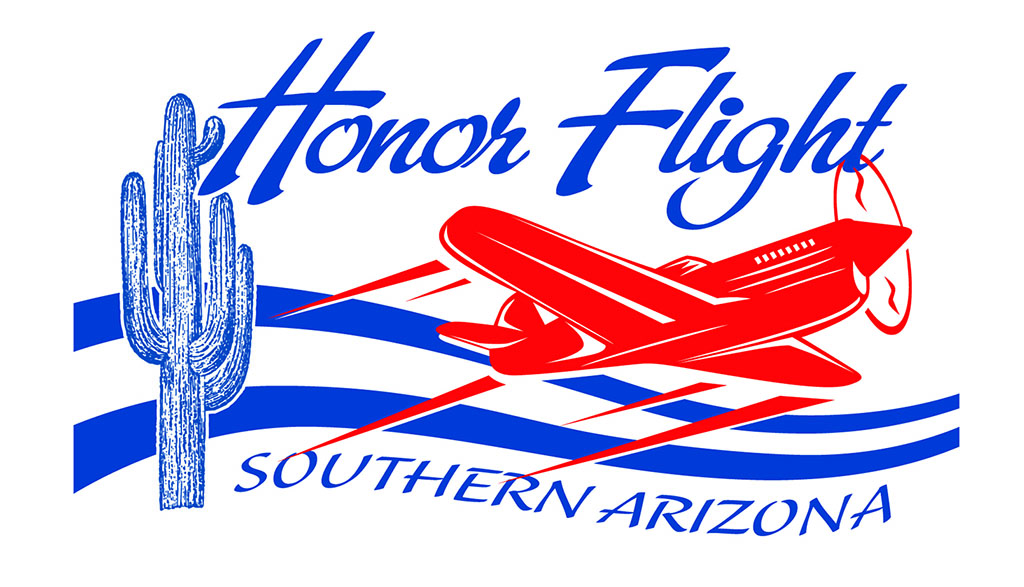 Paul Butler, a SaddleBrooke homeowner, was a Machinist Mate on a Destroyer Escort, the USS DE Ulvert M. Moore DE 442. His regular duty station was in the engine room except during General Quarters (when under attack) it was on the main deck at a depth charge station.

The Moore’s captain was Lieutenant Commander Franklin D. Roosevelt, Jr.—son of President Roosevelt. The designation, DE, indicates the Moore was a Destroyer Escort and, because of its agility in maneuvering, was considered a “bodyguard to much larger ships such as battleships and aircraft carriers.” The Moore participated in six major battles and was officially credited with downing three Japanese airplanes, sinking one submarine and destroying several enemy mines. Despite being under attack several times, only one crew member was wounded. The Moore also rescued several pilots whose planes went down either taking off from a carrier or returning from battle in a damaged condition, thus saving many lives.

In the engine room Paul’s duty was to monitor the operation of the engines. Watching dials and visually checking the engines doesn’t seem like a very important or taxing job but, thanks to Paul and other crew members in the engine room, the Moore steamed 17 months without needing to shut down the engines, thus keeping the ship in full operational status. Quite a feat over such a long period of time!

Paul said that seasickness of the crew began in New York harbor and continued throughout their time at sea. No one was spared. For some it was the usual upset stomach but for others it was a painful and long lasting headache. During a typhoon the little DDE was tossed about like a cork. During his 17 months at sea, Paul said that life aboard the Moore was generally boring except when conducting General Quarters—often several times a day—or when refueling or taking on stores (food), the former a dangerous operation. The Moore was 306 feet long and 36 feet wide; not a lot of room for the 215 sailors to have any room for recreation. “We had a few books to read and occasionally a movie to watch,” said Paul.

An occasional lack of fresh food resulted in a lot of beans and rice being served and Paul and some other crew members came down with the scurvy. “It was uncomfortable, itched and looked like the Devil but not life threatening and my beard hid much of it.”

Paul was on an Honor Flight on October 16, 2013. His Guardian was SaddleBrooke resident Nat Wisneski. He said the whole Honor Flight operation, from the time the veterans arrived at the Tucson airport, their reception at Baltimore, visiting the memorials, the hotel accommodations and the boisterous welcome when the flight returned back to Tucson, was wonderful! It gives the veterans an opportunity to share with others their wartime experiences that they sometimes could not share with their loved ones. If you are interested in knowing more about the program, please go to www.honorflightsaz.org or call me at 818-6264.You can find out how to become a volunteer or donate to the program. If you have been on an Honor Flight or know of someone who has been on one, please call me.