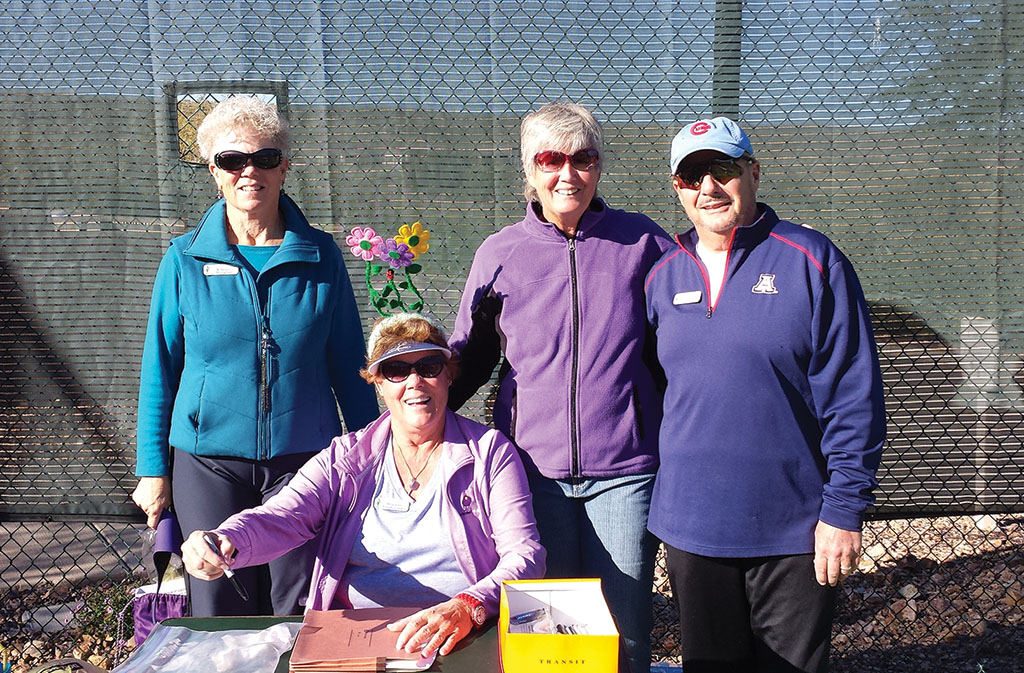 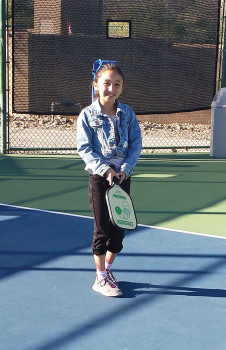 Thanksgiving recipes include turkey, green bean casserole and Pickleball with grandkids. The grandkids who participated in SaddleBrooke Pickleball Association’s Thanksgiving Grandkids Day this year had a ball! Everyone did.

Special thanks to Shawne Cryderman, Bob Kramer, Jean Labovitch, Linda Cornish, Arlynne Striplin, Marc Weisel and Jon and Linda Bailey for their enthusiasm and willingness to work with the young “picklers” on November 28 and to Jean Labovitch, Bob Kramer and Leigh Beaty who made the December GKD happen.

SPA (SaddleBrooke Pickleball Association) has been involved over the last four years in the grandkids events in November, December and spring break, because the experience is so positive. Kids have a blast playing with their grandparents and the court time is great for their cardio and self-esteem. Little ones, five and younger, tire quickly; older ones catch on really fast. Though scoring and some rules, such as “staying out of the kitchen,” which is the section of the court officially called the no volley zone, can be a bit difficult, huge smiles are plentiful. What is the most common question? “Can we come back tomorrow?”