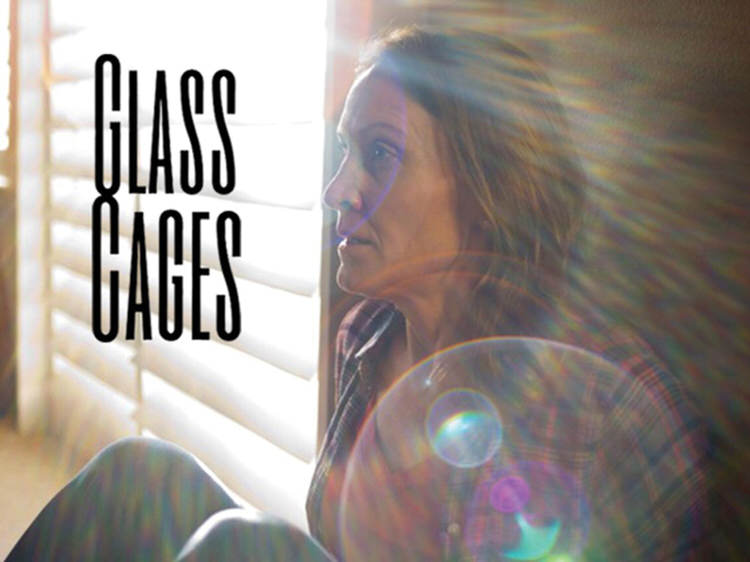 On Thursday, Jan. 12, 2023, local filmmakers Lori and Norb Lyle will show one of their award-winning films in SaddleBrooke! The psychological thriller Glass Cages will be at the MountainView Ballroom East starting at 4 p.m. This evening is free of charge, with donations for Lori Lyle’s next film, The Baby, accepted and appreciated. Door prizes, light snacks, and a cash bar will be provided.

They will show the behind the scenes and introduce their feature-length film Permitted, which was voted Best Wyoming Film at its premier at the Wyoming International Film Festival this summer. It’s been called “a masterclass in screenwriting” and “soar[ing] in intellectual debate….” A fictional thriller that takes place in rural Wyoming, Permitted will definitely give audiences something to talk about!

The short film Glass Cages was nominated for Best Film and won Best Actress at the Utah Film Festival in 2018—it will leave you guessing!

If you’ve ever had questions about screenwriting, filmmaking, or directing, or if you’re interested in helping with her upcoming film, The Baby, now’s your chance! Both the filmmaker, Lori Lyle, and producer, Al Weigel, will be in attendance and will give a Q&A session after each screening. Mark your calendars for Jan. 12, 2023. Come be transported and entertained!