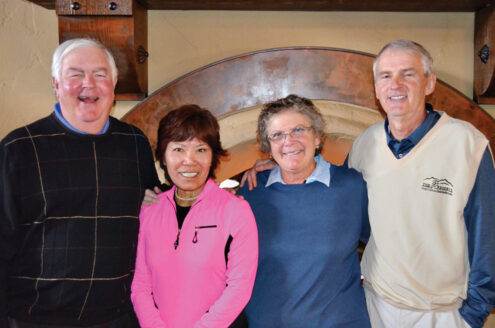 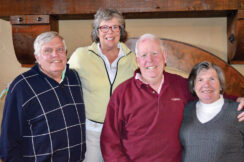 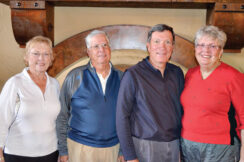 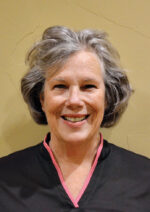 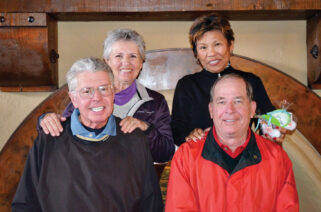 Before getting to our news, I would like to extend congratulations to Andy Higgins for his promotion to the position of Head Pro at the Flagstaff Ranch Golf Club. The SBWGA thanks Andy for his hard work and efforts on our behalf and we wish him well in his new position.

A round of applause also went out to Judy Melo, Kay Cruise and Peg Wells for their outstanding play. Well done, ladies!

Our hats go off to Phyllis Taylor and Martha Rush who beat back old man winter to put on a wonderful Sadie Hawkins event in February! They must have known that the cold weather would make an appearance, so they decided on a great stick to your ribs luncheon which included two kinds of lasagna, a fresh salad and crusty bread!

We also congratulate our Closest to the Pin Abner, Ted Stark, who landed his ball 4’10” from the hole and Sadie, Lee Anne McClelland who landed 5’7” from the pin.

The year is off to a roaring start with much more fun to come!