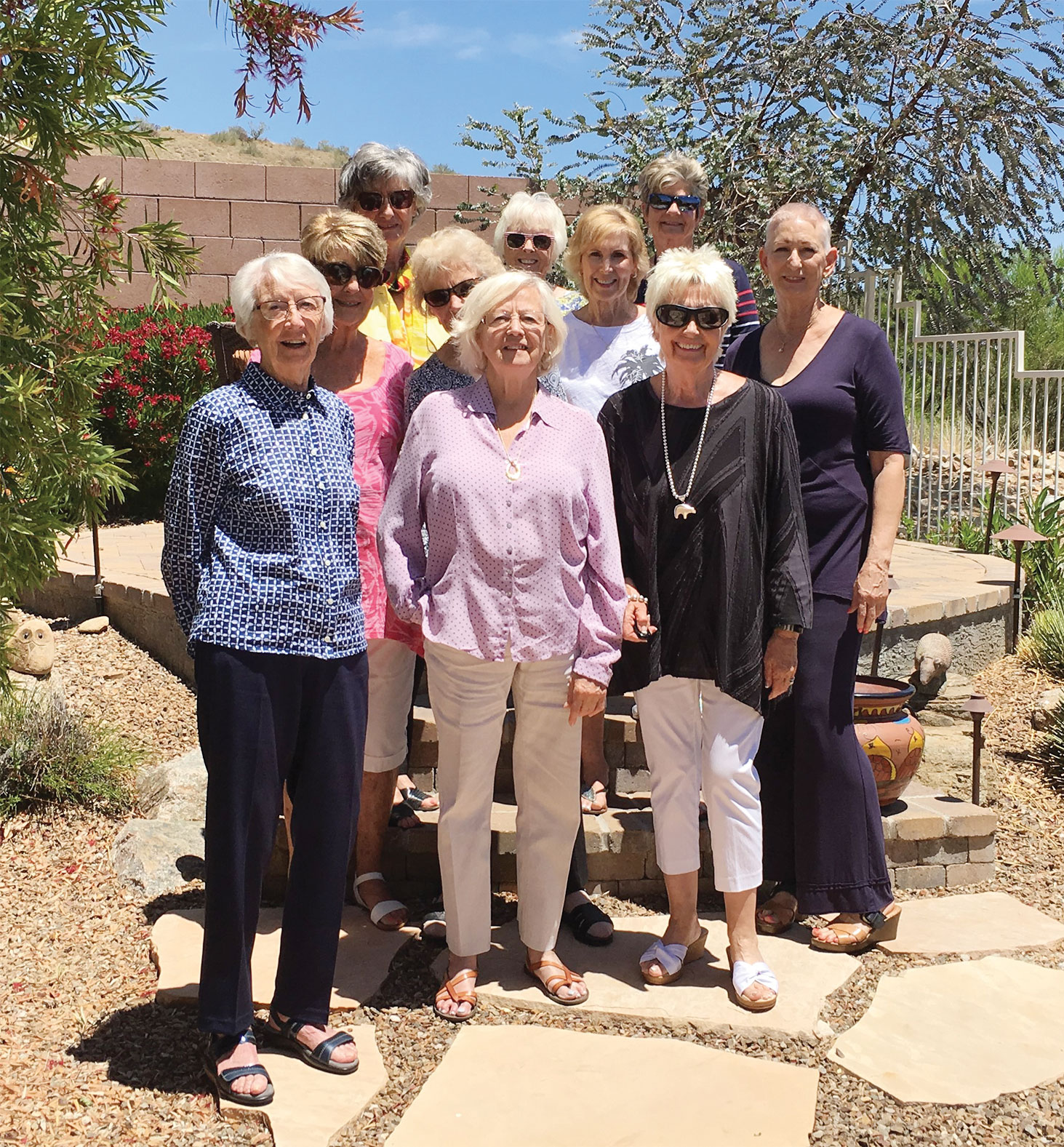 On Saturday, May 18, ten ladies of the British Club met for a coffee morning and book exchange at the home of Cindy O’Connell.

It was a lovely spring morning with sunshine and blue skies and, as per usual, everyone enjoyed the camaraderie of friends, exchanging tales of family, travel plans and other current events in their lives.

Everyone thanked Cindy for inviting them into her home for this very enjoyable coffee morning.