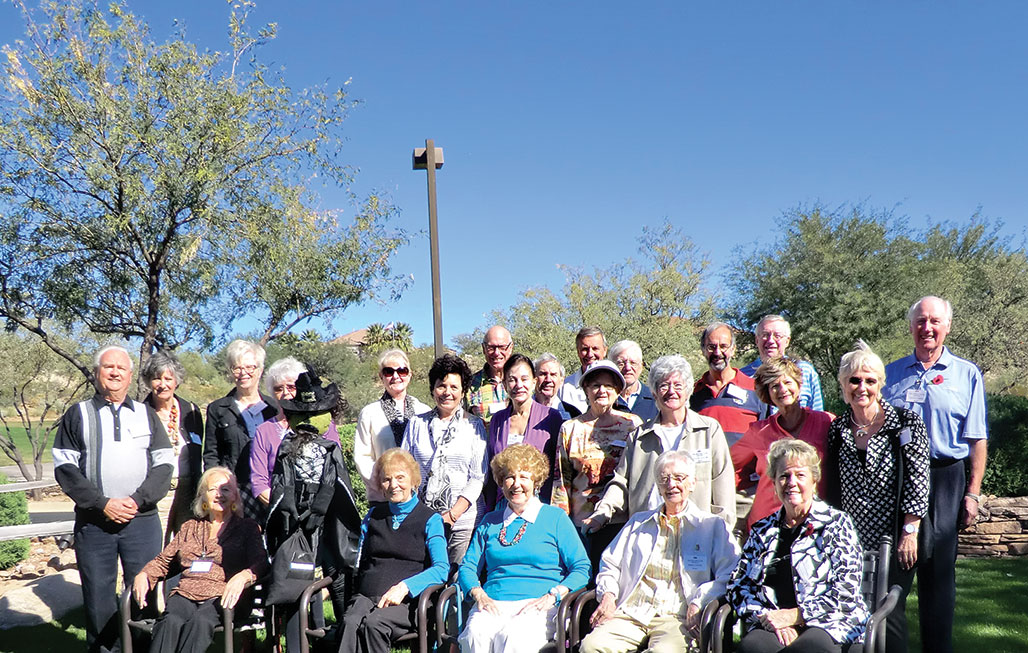 Twenty-five members of the British Club enjoyed a friendship breakfast at the Bistro at HOA 2 on November 5 commemorating Guy Fawkes Day. Guy Fawkes became synonymous with the Gunpowder Plot, which was an attempt to blow up King James and Parliament in 1605, the failure of which has been commemorated every year in Britain since November 5, 1605. His effigy is traditionally burned on a bonfire, commonly accompanied by a firework display. The British will remember this well-known verse which begins:

The fifth of November,

The Gunpowder treason and plot!

The British Club now has 59 members from the following hometowns: