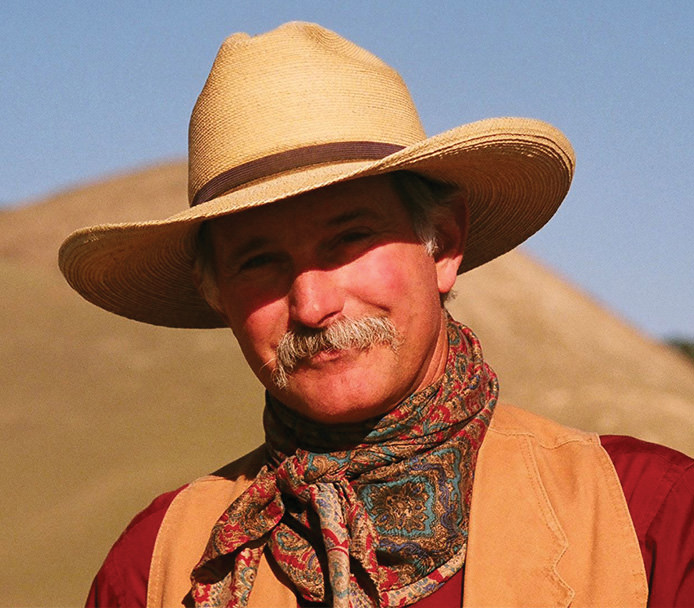 The SaddleBrooke Western Heritage Preservation Club is sponsoring a benefit concert to raise funds for the Oracle Schools Foundation (www.oracleschoolsfoundation.com). The concert is scheduled for Friday, Nov. 19 at 7 p.m., and tickets are now on sale. The concert venue is the DesertView Performing Arts Center at 39900 Clubhouse Drive. The entertainer is Western Music Hall of Fame inductee Dave Stamey (www.davestamey.com). Tickets are $25 per person, and you can order by email at [email protected], by or text/call to 520-850-5636.

Cowboys and Indians Magazine has called him “the Charlie Russell of Western Music.” Western Horseman Magazine has declared his “Vaquero Song” to be one of the greatest Western songs of all time. True West Magazine named him Best Living Western Solo Musician, four years in a row.

Dave Stamey has been a cowboy and a mule packer and is now one of the most popular Western entertainers working today. He has been voted seven times Entertainer of the Year, seven times Male Performer of the Year, and five times Songwriter of the Year by the Western Music Association, and he has received the Will Rogers Award from the Academy of Western Artists. He’s delighted audiences in 23 states. He was inducted into the Western Music Hall of Fame in 2016.

The Oracle Schools Foundation’s current focus is early childhood education and the Accelerated Reading Program (ARP). Preschool is critical in ensuring children enter kindergarten ready to learn. In 2017, the foundation’s board made a commitment to funding preschool for all children in the district.

The ARP helps assess students’ reading level via program tests, which helps them select appropriate books to read. After a student reads a book, they take a test to prove they actually read the book. The teacher then takes that information and gives rewards, grade points, or another appropriate incentive. Students in the ARP are assigned a reading goal based on the number of points they earn, which encourages them to read more. Your support for these programs is appreciated.