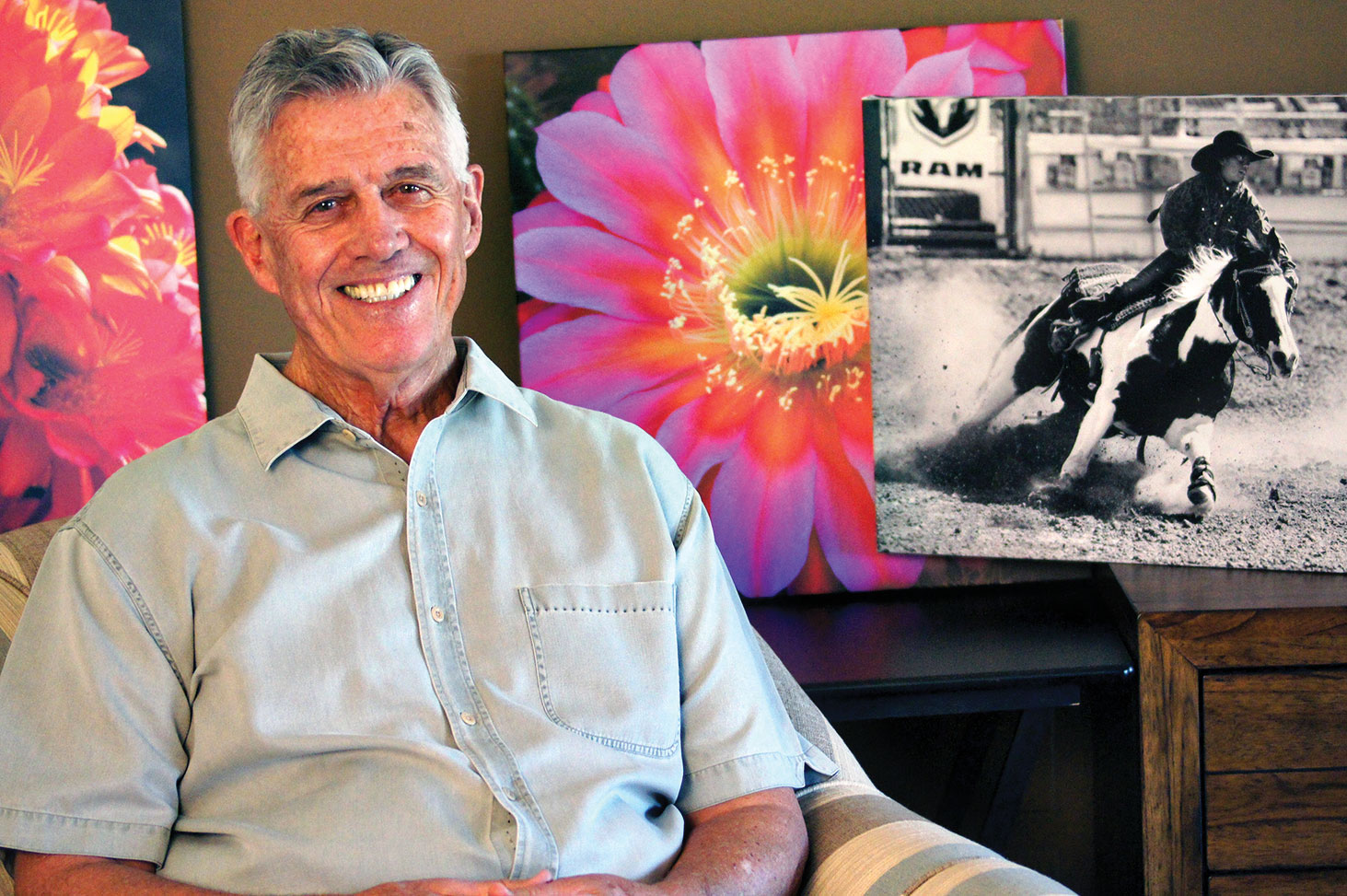 From its earliest beginnings photographs have exposed our world, from its minute molecules to its cosmic splendor. Whether film or digital, black and white or vivid color, photographs record history, provoke emotion, peak imagination and connect us in ways no other art form can. Photographer Bill Brennan knows well the impact a single photo can have as his stunning images are culminations of talent, purpose and skill.

Bill was born and raised in Brooklyn, New York; Bill’s parents immigrated to America during the 1920s from Drumkeeran, Ireland. Bill, with his family, father Bill senior, a first-generation New York fireman, mother Ellen and two brothers, Jim and Vince, lived in a diverse community near the Verrazano Bridge. Bill remembers he was never interested in art. Jokingly he says he was always playing some sort of ball.

In college Bill earned a Bachelor of Science degree in Economics from the University of Dayton in Ohio and then a Master’s degree from Indiana University (IU) in Bloomington, Indiana. It was on the steps of IU’s Business School library he learned about a lovely co-ed who later became his wife, Rochelle.

As the family grew and his career advanced, Bill, Rochelle and children Mike, Bill and Betsy lived throughout New York, California, Colorado and Arizona. Finally Bill and Rochelle settled in SaddleBrooke. During those years and after an injury prompted him to give up golf, Bill developed a passion for photography.

It began early in their marriage when Rochelle bought a 35mm film camera. Bill used that camera constantly over twenty years until son Mike gave him a more advanced one. But for Bill, just pressing the shutter was not enough. He wanted to learn how to make a photo great. He met with the head of the Fine Arts department of Denver’s Arapahoe Community College for suggestions. The professor’s advice to enroll in various fine arts courses proved invaluable.

For the first time Bill experimented with watercolor, film processing and Adobe Photoshop. He studied art history and learned the essential elements for creating good paintings were just as important for well-composed photographs. He became motivated by master photographers Ansel Adams and University of Arizona’s John Paul Schaefer and fascinated with light. Bill found a camera club in Denver and also took classes at the Arizona-Sonora Desert Museum’s Art Institute and Pima Community College. Additionally, he joined the SaddleBrooke Fine Arts Guild to continue his visual elements education.

As his photography skills increased, Bill felt a need to give back. He donates his services to photograph events like the Guild’s Art Shows, swim meets, library speakers and more. He is a member of the Friends of the Center for Creative Photography and a founding member of DIGS, SaddleBrooke’s Photography Club.

Bill Brennan creates photos with an artistic skill, beauty and purpose that make each shot more than just the press of a shutter. He has mastered the art of photography by creating breathtaking subjects, landscapes and macros that touch our heart, our mind and our soul.