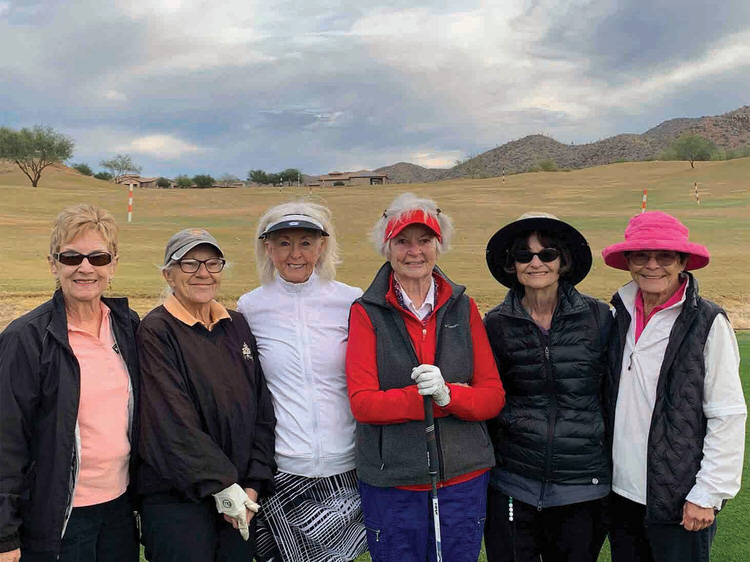 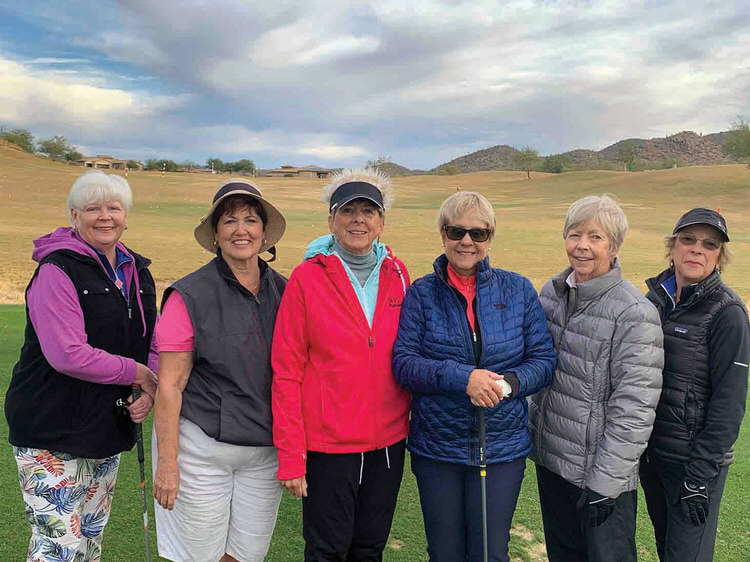 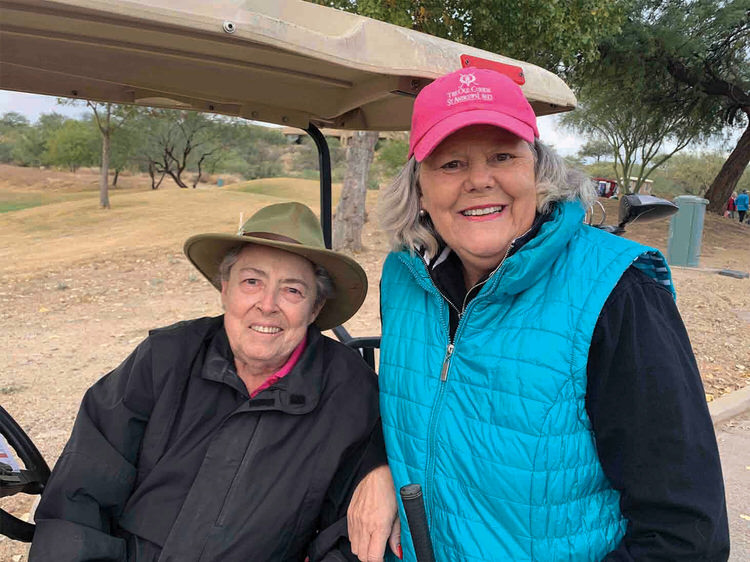 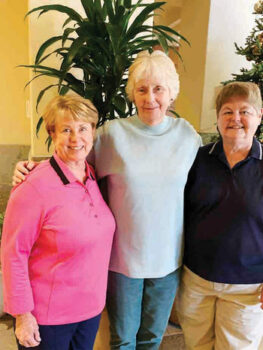 For the 12 months of 2021, these golfers have won either Net or Gross scores on their Tuesday nine-hole golf league day.

Gross score is the total number of strokes taken during a round of golf. Net score refers to a golfer’s score after handicap strokes have been deducted.

Congratulations to this year’s Ace of the Month winners.

The winners competed for Ace of the Year on Dec. 7.

The winner of Ace of the Year will be announced on Jan. 18 at the annual awards dinner.