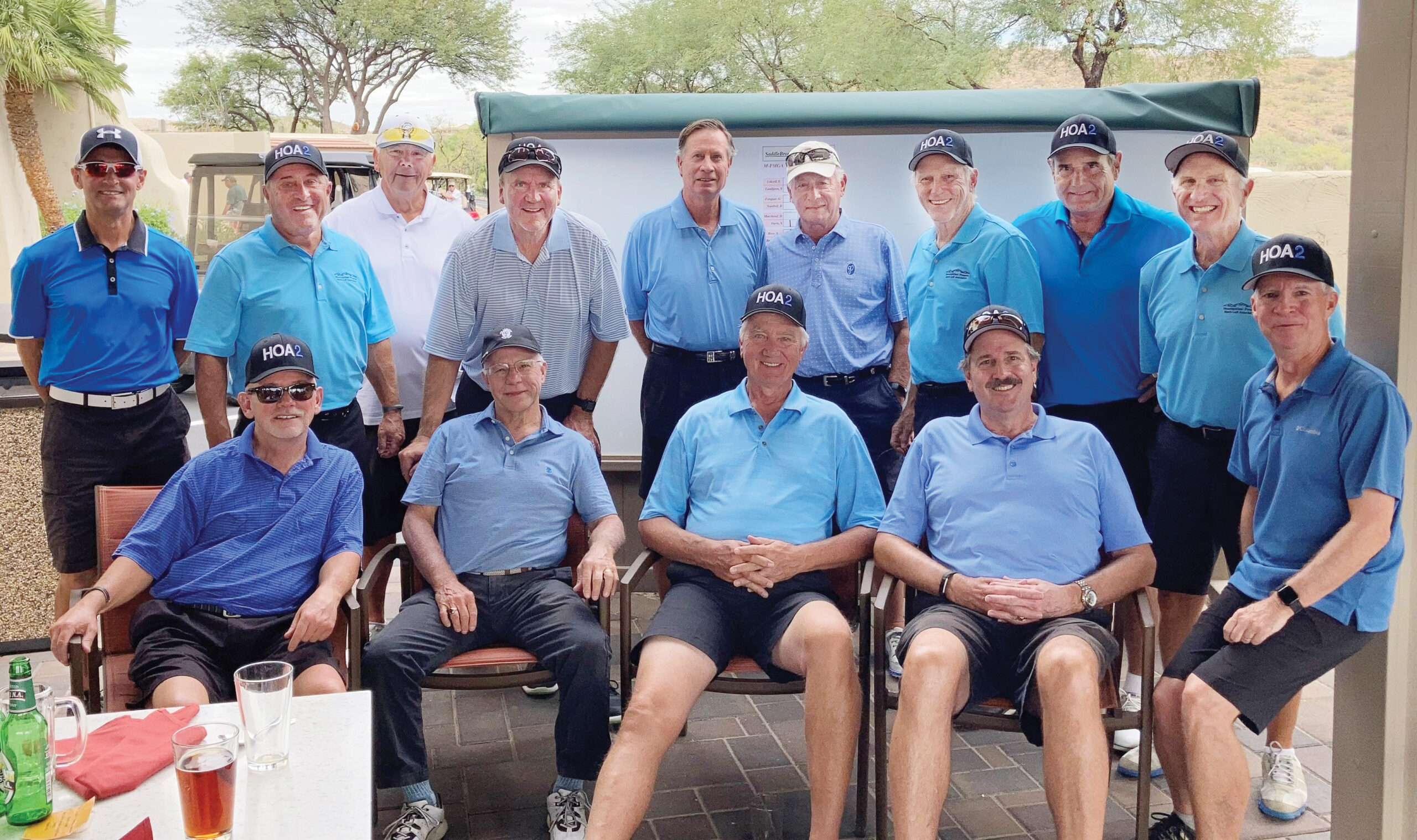 Each year, 15 members from the SaddleBrooke Men’s Golf Association (SMGA) along with one of their PGA members play a competition against the MountainView Preserve Men’s Association (MPMGA) with its 15 members and a PGA golf professional. This year’s competition was hosted by the SMGA.

The first day of competition was conducted on Nov. 5 on the MountainView Course. The hosts from MPMGA were not in a friendly mood and went on to score 13.5 of the available 16 points for the Day 1 competition. The competition itself was broken into two separate events; the first nine holes was a two-man better ball event and the second nine holes was an alternate shot event. The day was a true Ryder Cup competition.

The second day of competition on Nov. 6 was played on the Tucson/Catalina Courses at SaddleBrooke One. The day’s competition consisted of 15 individual match play events. Day 2 saw a much closer competition as the MPMGA team won 8 points while the SMGA Team won 7 points.

For the 2-day competition the MPMGA scored 21.5 points and the SMGA scored 9.5 points. MPMGA retained the Ryder Cup Trophy and bragging rights for another year.

The SMGA hosted a socially distanced luncheon following the competition on their outdoor deck where both teams could continue to interact and discuss the day’s competition. We appreciate the significant effort that was made to produce the luncheon in a fashion that was safe for all.